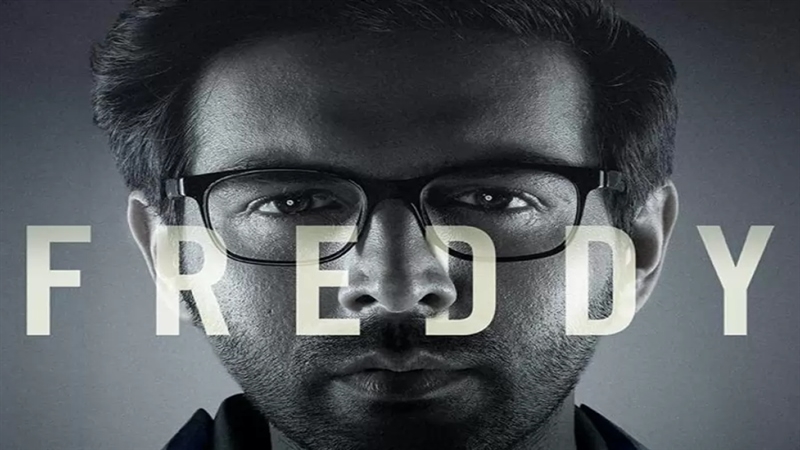 Kartik Aaryan’s most awaited Freddy is about the journey of Dr. Freddy Jinwala, a shy, lonely and socially awkward man who loves to play with his miniature planes and his only friend is his pet tortoise ‘Hardy’. ‘ Is. Filled with unusual twists, turns and a maelstrom of emotions, Freddy promises to keep the viewers on the edge of their seats.

Kartik Aaryan, who will be seen in the very intense character of Freddy, recently opened up about the preparation he went through for his character in the film. He said, “I literally lived in Freddy’s world while shooting the film. It was important for me to be in that headspace and go and perform on set. I’ve had sleepless nights because of Freddy but focusing on the bigger picture It was important to me and tried to reduce my regular activities during the shooting of Freddy so that I could focus on the film and the character. After the film was over, I connected with my friends and family, who kept me grounded and helped me a lot. Helped me get back to reality and normal life again.”