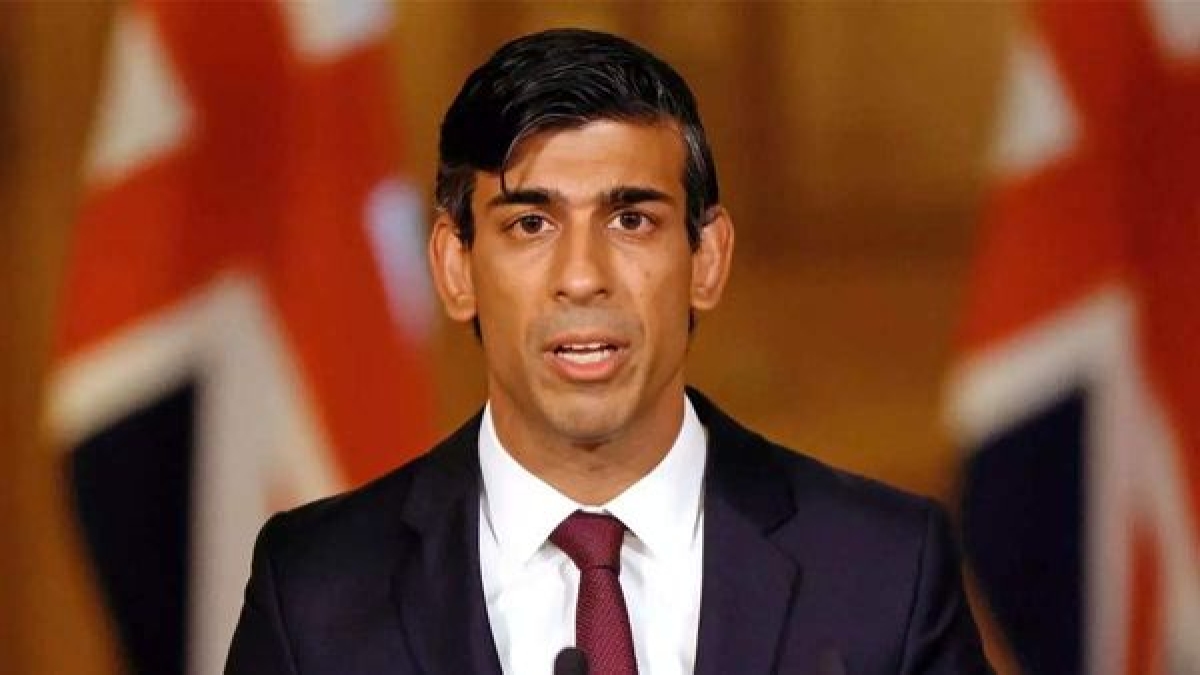 The number of migrants in Britain increased very fast

Let us tell you that this week Britain’s Office for National Statistics (ONS) has released the data related to migrants. According to this, in 2021, the number of people coming from other countries in UK was 1.73 lakh, which increased to 5.04 lakh in 2022. That is, in just one year, there has been an increase in the number of 3.31 lakh people in one go. Make it clear that not only students but other people are also included in these five lakh people.

Many UK universities may go bankrupt

The BBC report claimed that Britain has a difficult task in controlling the number of migrants by limiting the number of foreign students. Talking to the news agency, a government advisor said that such a decision would bankrupt the universities. Explaining the reason for this, the advisor said that British universities teach British students at low fees and compensate their money with students from other countries. If there is any obstruction in the arrival of foreign students, then the risk of bankruptcy of some universities will increase.

Most Indian students going to study in UK