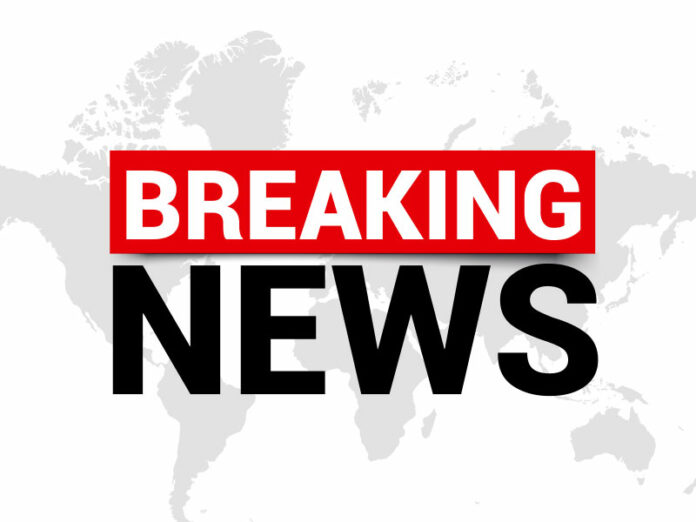 Riots broke out on the streets of Brussels after Belgium defeated Morocco during the World Cup match on Sunday, November 28. According to a report by the Guardiandozens of protesters set fire to a car as well as several electric scooters after Belgium won the game by 2-0 against the Moroccan team.

Police rushed into sealing parts of the city as the protests intensified. Water cannons were also deployed on the streets of Brussels and tear gas was also used to disperse the crowds, the report said.

According to Van de Keere, Brussels police spokesperson, one person suffered facial injuries during the riots, the report said. Public transport including trains and trams were also stopped in the city, the police added.

Philippe Close, Mayor of Brussels has asked people to stay away from the city center, the report said. He further added, authorities were doing their best to keep the situation under control.

Meanwhile, protests also erupted in the Netherlands after the Moroccan defeat. The report said, riot officers were deployed on the streets of Rotterdam, as over 500 protesters threw glass and fireworks on the police officers.

The report also adds, no official figures have been provided by the police regarding the total number of people detained so far.