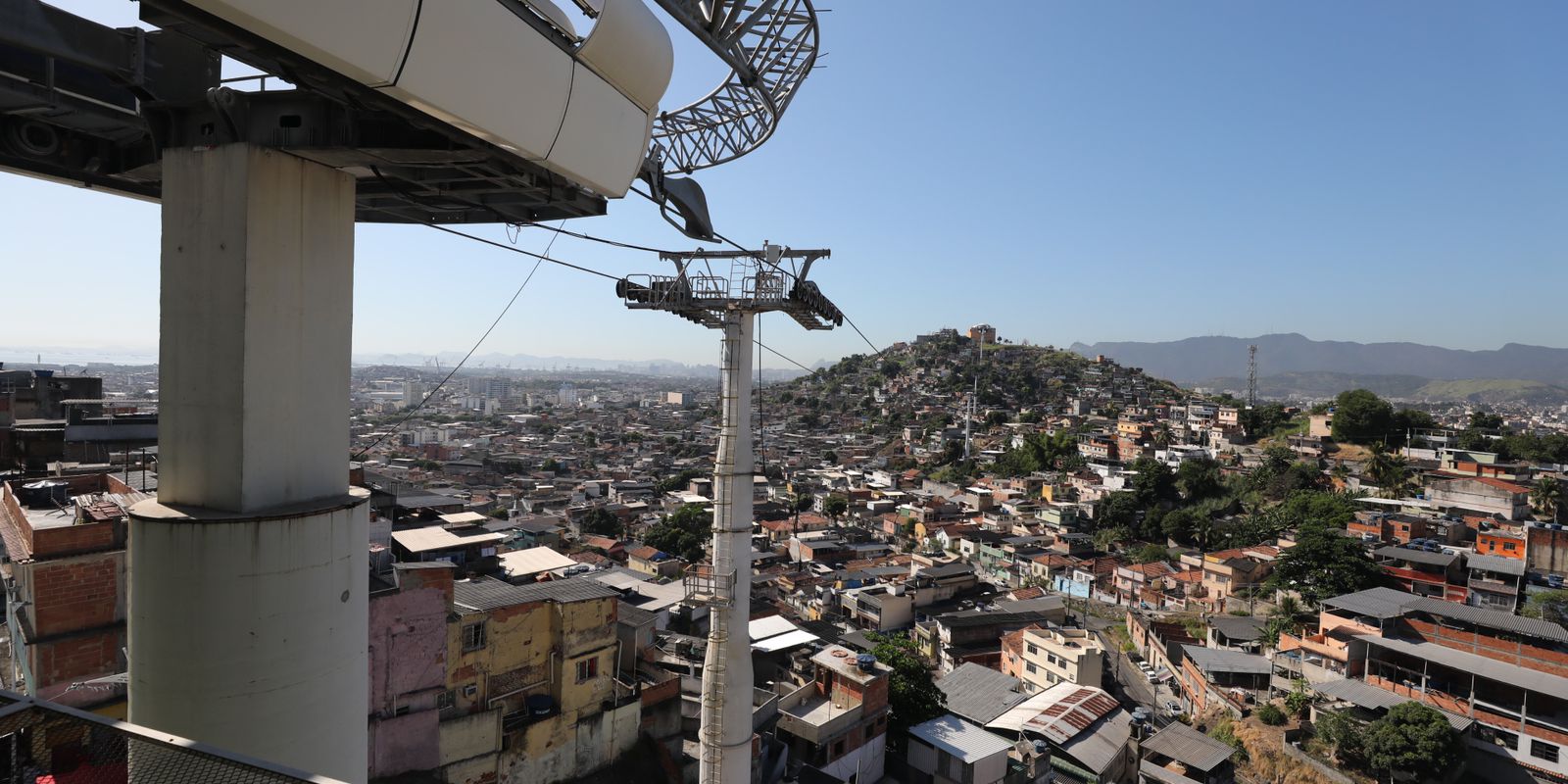 Residents of the communities of Alemão and Penha, in the north zone of Rio, received today (26) more than 5,000 books from the social project created by the newspaper Voz das Comunidades.

The name of the project, Invasão de Livros, which is in its third edition, alludes to the pacification action carried out by the state security forces in 2010, which occupied both communities.

The books will be distributed free of charge in the streets and alleys of Alemão and Penha. The action is a protest against the lack of investment in Rio’s favelas.

The founder of Jornal Voz das Comunidades, René Silva, who launched the newspaper when he was 11 years old, said that, during the occupation, the government only intervened with the police, in a form of repression.

“Library Park has been disabled for six years, at the same time that the cable car stopped working and took residents to the highest parts of the community”, he criticizes.

René also said that the Invasion of Books project, created in 2020, is a form of protest against promises made and not kept by the state.

About 70 volunteers will participate in the distribution of the copies, mostly aimed at children.