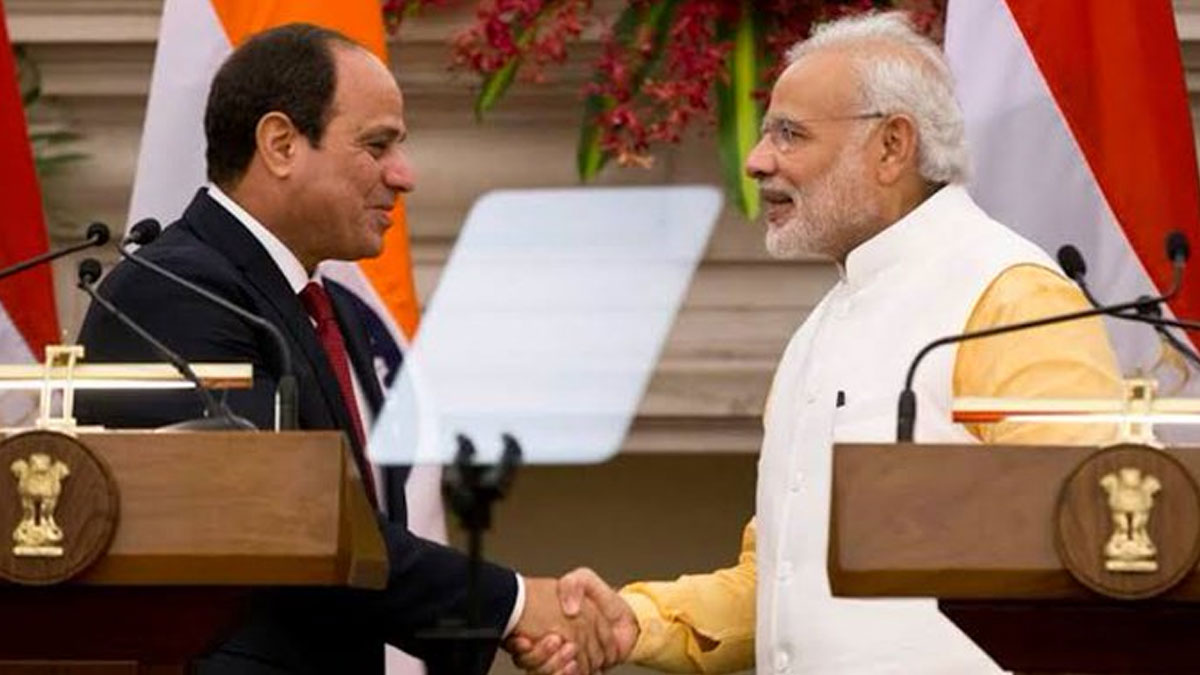 New Delhi. According to the big news coming from the capital Delhi, this time Egyptian President Abdel Fattah al-Sisi will be the chief guest of the Republic Day celebrations to be held on January 26, 2023.

President of Egypt Abdel Fattah El-Sisi to be the Chief Guest at Republic Day celebrations next year: Ministry of External Affairs pic.twitter.com/mTQ329U4Ok

The Ministry of External Affairs has given information in this regard today. Let us tell you that on October 16, External Affairs Minister S Jaishankar had given a formal invitation to Egyptian President Abdel Fattah al-Sisi in Cairo. Notably, 68-year-old President Sisi is the first Egyptian leader to visit India for the Republic Day celebrations. There is also a great hope of strengthening the relations between the two countries.

Significantly, both the countries are also celebrating the 75th anniversary of the establishment of their diplomatic relations this year. In this regard, the statement of the Ministry of External Affairs has said that Egypt has been invited as a ‘guest country’ during India’s chairmanship of G-20 in 2022-23. Let us tell you that in the year 2021, the then British Prime Minister Boris Johnson was invited as the chief guest, but he had to cancel his visit to India due to rising Corona cases in Britain.