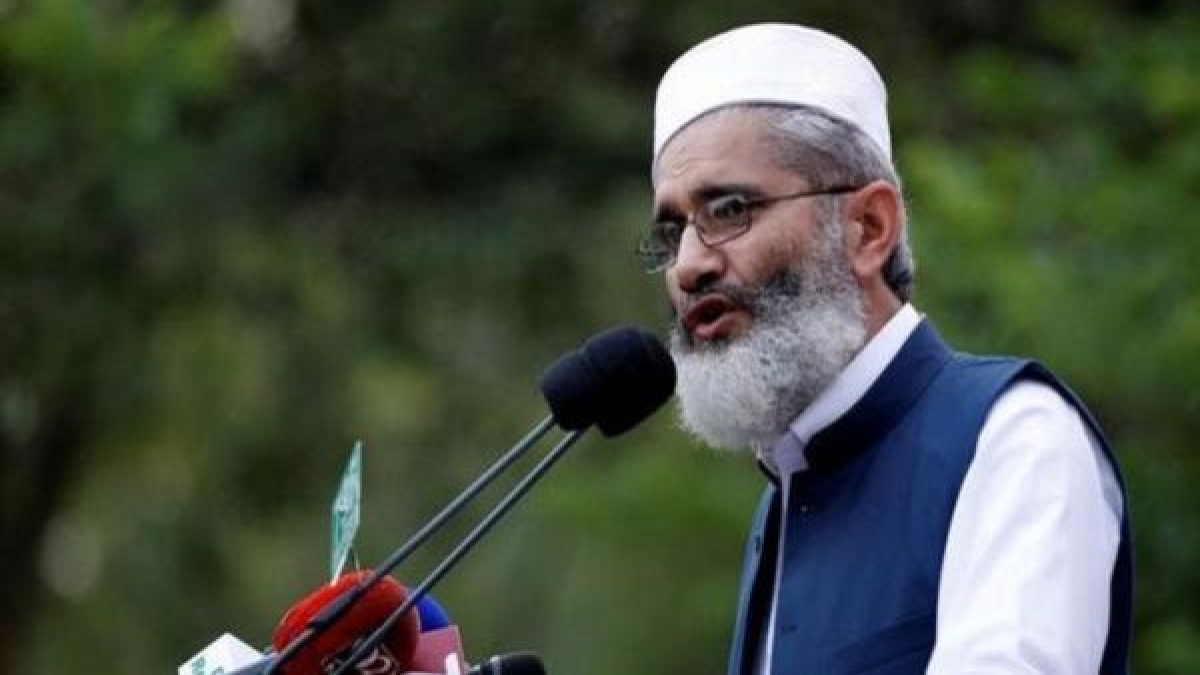 According to the Dawn report, Sirajul Haq, president of Pakistan’s Islamic political party Jamaat-e-Islami (JI), has demanded the government to immediately end the system of interest-based economy and protests across the country if the demand is not met. warned of. Talking to JI employees in Mansoora on Friday, he said that the government should instruct the banks to withdraw the appeal against the Federal Shariat court’s decision against interest. He cited Islam behind his demand and said that taking and giving interest is considered haram in Islam, that’s why banks should stop collecting interest immediately. This warning of Sirajul Haq is going to be very heavy for Pakistan which is already in financial crisis.

Jamaat-e-Islami (JI) President Sirajul Haq warned of massive protests across the country, saying, “When Quaid-e-Azam Mohammad Ali Jinnah opened the State Bank of Pakistan, he converted the country’s economy to the Islamic model.” And clear instructions were given to follow the Islamic model, but this was not done and building an interest based economy is a clear violation of the country’s constitution.” Along with this, the JI leader also expressed dissatisfaction that seven decades have passed and the authorities have still not moved forward in this direction. Along with this, Haque also urged the Government of Pakistan to implement the Riba Waiver Program and base its tax policies on Zakat and Ushar. He said that the International Monetary Fund (IMF) is trying to steer the country’s economy and the curriculum of government schools in the country has also been prepared by NGOs from western countries. He said that, until the country’s economy is run on the basis of Islam, there will be no change in the country’s economy.

Pakistan fed up with Maulanas

Let us tell you that Pakistan is facing a deep economic crisis and even when the current rulers were in opposition, the PTI government has been accused of not being able to control inflation. Imran Khan was ousted from power after losing a no-confidence vote, after which he accused the US of toppling his government. At the same time, during the reign of Imran Khan, Islamic fundamentalists demonstrated across the country to get the French ambassador out of the country, in which more than two dozen policemen were killed. Along with this, Pakistan is constantly suffering from fundamentalists and the new Army Chief Asim Munir who has been appointed is also Hafiz-e-Quran and it is believed that there will be a huge increase in radicalism in the Pakistan Army during his tenure.