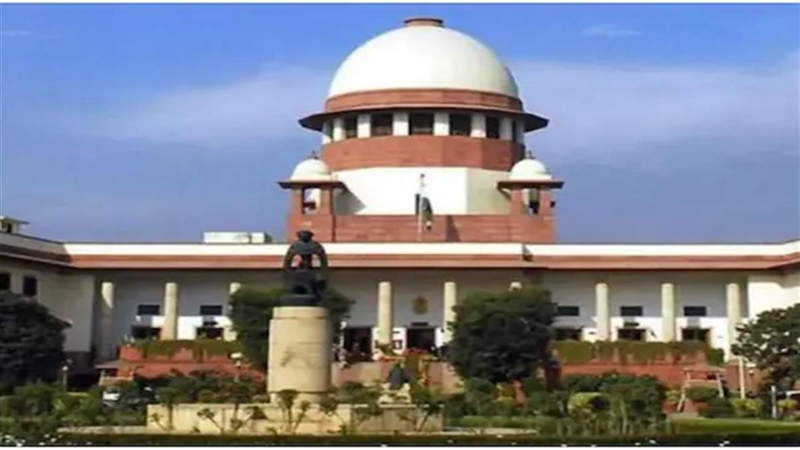 Dharmantaran: An important hearing took place in the Supreme Court on the issue of religious conversion. The Central Government has presented an affidavit keeping its stand. Describing it as a serious matter, the Central Government has also said that appropriate steps will be taken to stop forced conversions. The Center told the Supreme Court that the right to freedom of religion does not include the right to convert a person by fraud, deception, coercion, inducement or other such means. The Center says nine states have passed laws in recent years to curb the practice. Odisha, Madhya Pradesh, Gujarat, Chhattisgarh, Jharkhand, Uttarakhand, Uttar Pradesh, Karnataka and Haryana are the states that already have laws on conversion. Such enactments are necessary to protect the rights of weaker sections of the society, including women and economically and socially backward classes, the Center told the Supreme Court.

A bench of Justice MR Shah and Justice Hima Kohli heard the matter. The last hearing in this matter was held on 14 November. The apex then issued a notice to the central government and asked it to file a reply by November 22. In the last hearing, the Supreme Court had said that the conversion done by deceit-force and greed-greed is very serious. If it is not stopped then the situation can become difficult. This hearing is being held on the petition of senior Supreme Court advocate Ashwini Upadhyay. In the petition, a separate law has been demanded to stop such cases of religious conversions. Tell me, some BJP ruled states have made laws and made provisions for punishment to stop forced conversions. A petition has also been filed in the Supreme Court on this issue.