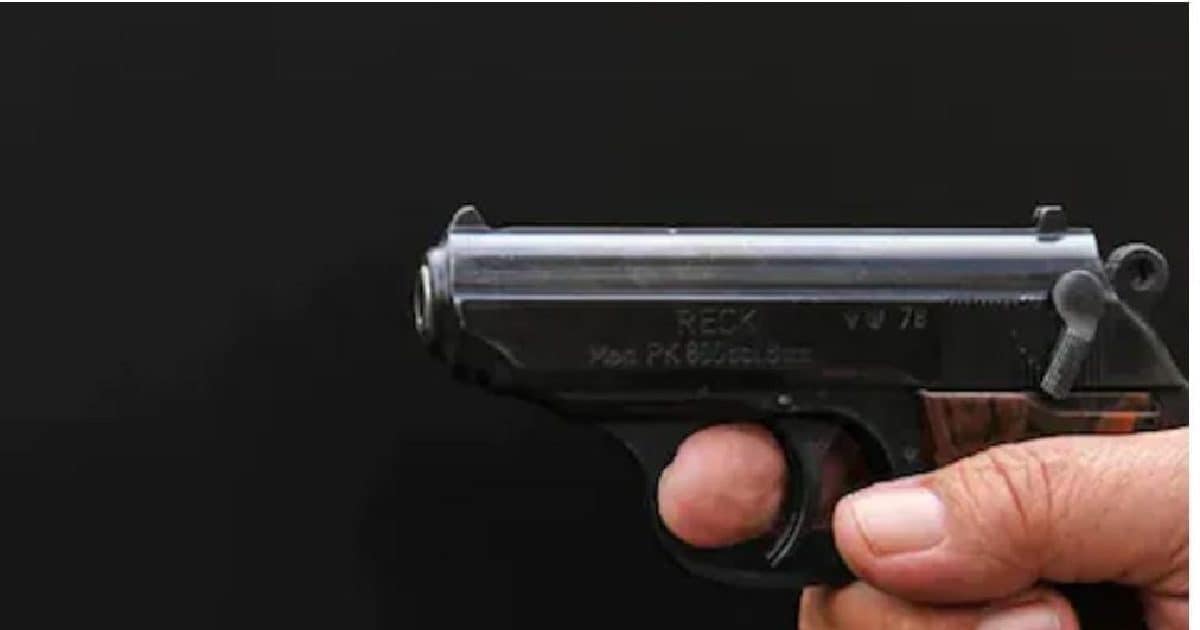 2 people injured in firing, police engaged in search of accused

He told that when the firing took place, the vehicle carrying the body was standing in front of the church and its back door was open and people were coming out of the church. According to the police, one or more assailants sitting in a black car opened fire while passing near the church. He told that in the incident, one bullet hit an 18-year-old teenager and another bullet hit a 25-year-old man.

According to Aaron, both the injured are out of danger and the police is on the lookout for the accused. He told that some people who came to attend Johnson’s funeral had weapons and they also opened fire on the car. According to the police, the shooting happened before Johnson’s body was brought out and his body was later buried.

Authorities are looking for the 17-year-old accused of killing Johnson in the Watkins Park shooting on November 14. Police said that after an argument between Johnson and the suspect’s sister, the suspect allegedly fired at the car in which Johnson was riding. Johnson was killed in this attack.