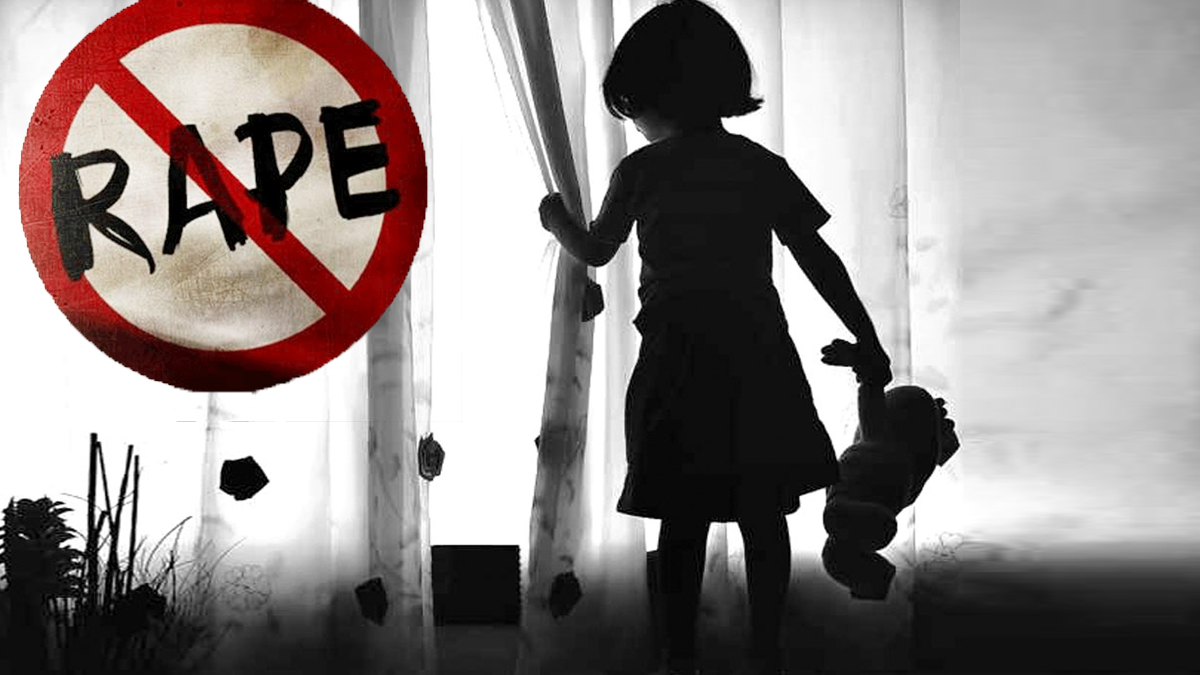 Uttar Pradesh/Rajasthan: A case of alleged rape of an eight-year-old girl who had gone to see a procession in a village under Mungarabad Shahpur police station area of ​​Jaunpur district of Uttar Pradesh has come to light. At the same time, a case of rape with a 10-year-old girl has also come to light in Hanumangarh, Rajasthan. In the UP case, a police officer gave this information on Sunday. Machhilishahar’s jurisdictional officer (CO) Atar Singh said that a procession had come to a village in Mungarabad Shahpur police station area on Friday night, which was also attended by an eight-year-old girl from the village itself.

According to Singh, the police reached the spot and sent the girl to Jaunpur for medical examination. He told that on the basis of the complaint of the family members, the police have registered a case against the unknown and started investigation.

Rajasthan, Hanumangarh, Station House Officer for Women, Monika Vishnoi told that the Child Welfare Committee (CWC) had written a letter to us in which they told that a 10-year-old girl had been found by them. During interrogation, the girl told that something wrong had happened to her. The girl was admitted to the Sakhi Center by the CWC.

A support person was appointed by the police who took the girl under her protection. The support person reported that a person from Hanumangarh, Lakhan and his 2 brothers had done something wrong with the girl: Monika Vishnoi, Female Station Officer, Hanumangarh, Rajasthan (2/3) pic.twitter.com/hXjHGvWxrH

He told that a support person was appointed by the police who took the girl under her protection. The support person told in the report that a person from Hanumangarh, Lakhan and his two brothers had done something wrong with the girl. A case has been registered under PC and POCSO Act. Investigation is on in the matter.