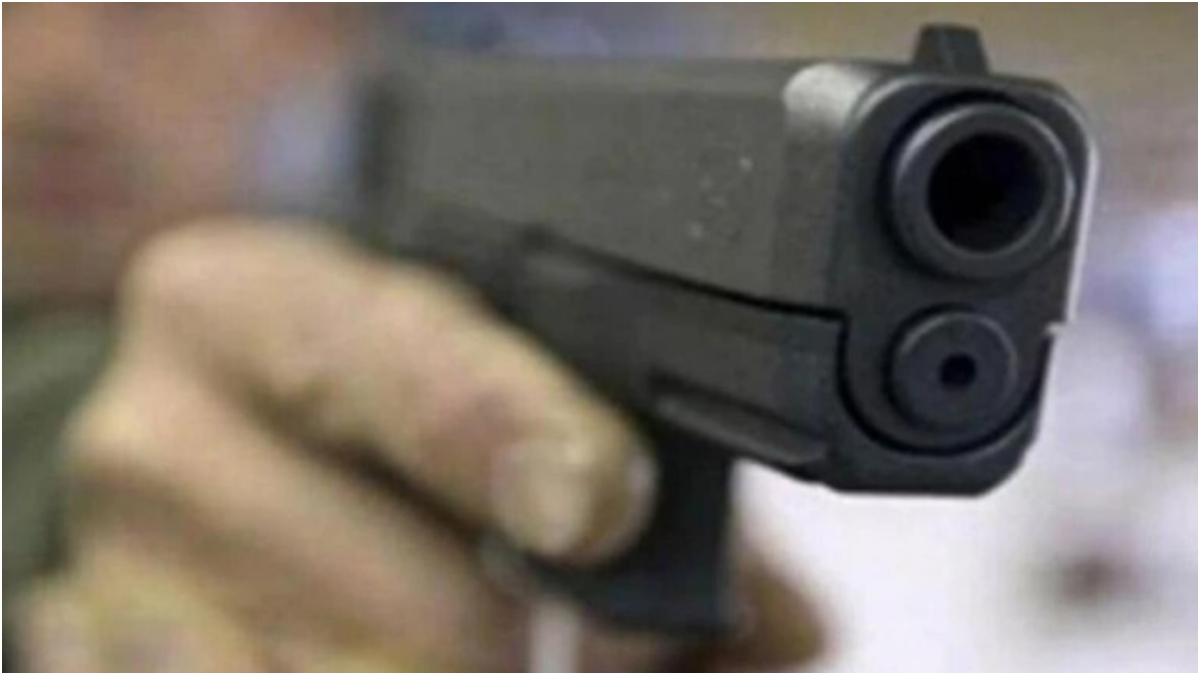 Jaipur: Three brothers, including a police constable, were allegedly fired upon by a neighbor along with some others in their house last night in Rajasthan’s Bharatpur district. Police said on Sunday that the incident took place in Sikaraura village of Kumher police station late on Saturday night. Constables Gajendra Singh, Samandar Singh and Ishwar Singh were killed in the incident while Gajendra’s wife, son and daughter-in-law were injured and are undergoing treatment at Jaipur’s Sawai Mansingh Hospital, police said.

He told that Gajendra Singh was a constable in Rajasthan Armed Constabulary (RAC). Kumher police station officer Himanshu Singh told that Gajendra Singh’s son Tenpal had an altercation with his neighbor Lakhan a few days ago and Tenpal slapped Lakhan. He told that at that time the elders of the village intervened and the matter was resolved but Lakhan wanted to take revenge. Police said that last night Lakhan along with 8-10 others barged into Gajendra’s house and started shouting and they fired in the air.

He told that when Gajendra Singh came out of the room, he shot him. Police said that hearing the sound of gunshots and screams, his two brothers living in a separate house in the neighborhood came out and reached Gajendra Singh’s house when the assailants shot them too. Police said that meanwhile the accused assailants opened fire on the family members of Gajendra, in which his son Tenpal, his wife and daughter-in-law were injured. Police said that the police received information about the firing at around 1.30 am.

Police said the bodies have been sent to a nearby hospital for post-mortem and the injured have been referred to Jaipur in critical condition. Police said that after the incident, the family members and relatives of the deceased started protesting outside the hospital in Kumher town, demanding the arrest of the accused. Police said that someone from the crowd also broke the glasses of some vehicles. Bharatpur Tourism Minister Vishvendra Singh, Inspector General of Police Gaurav Srivastava, Superintendent of Police Shyam Singh along with other officials reached Kumher and pacified the angry people.

He (the minister) assured them that the accused would be arrested at the earliest after which the dharna was called off and the post-mortem of the bodies was done. Additional Superintendent of Police Anil Meena said additional police personnel have been deployed in the area to maintain law and order and separate teams have been formed to trace and arrest the accused involved in the triple murder. A policeman and his two sons were killed in a fight between two groups in Bhusavar area of ​​Bharatpur in October. The reason behind the killings was also a small matter. Minister Vishvendra Singh said that it is a matter of concern that people are losing patience on small issues.