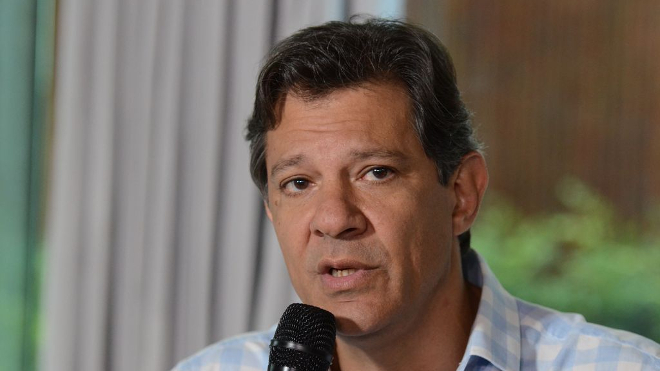 Former Minister of Education Fernando Haddad (PT) is going to participate this Friday (25) in a lunch organized by the Brazilian Federation of Banks (Febraban), in São Paulo. Haddad is quoted to take charge of the Ministry of Finance in the new government of Luiz Inácio Lula da Silva (PT). The entity’s end-of-year event should have 350 guests from the banking sector.

Haddad goes to lunch representing Lula who, despite also being in São Paulo, is recovering from surgery on his larynx. During the event, the president of the Central Bank (BC), Roberto Campos Neto, should make a presentation on the country’s economic situation. Even quoted for the Treasury, Haddad faces resistance from the financial market.