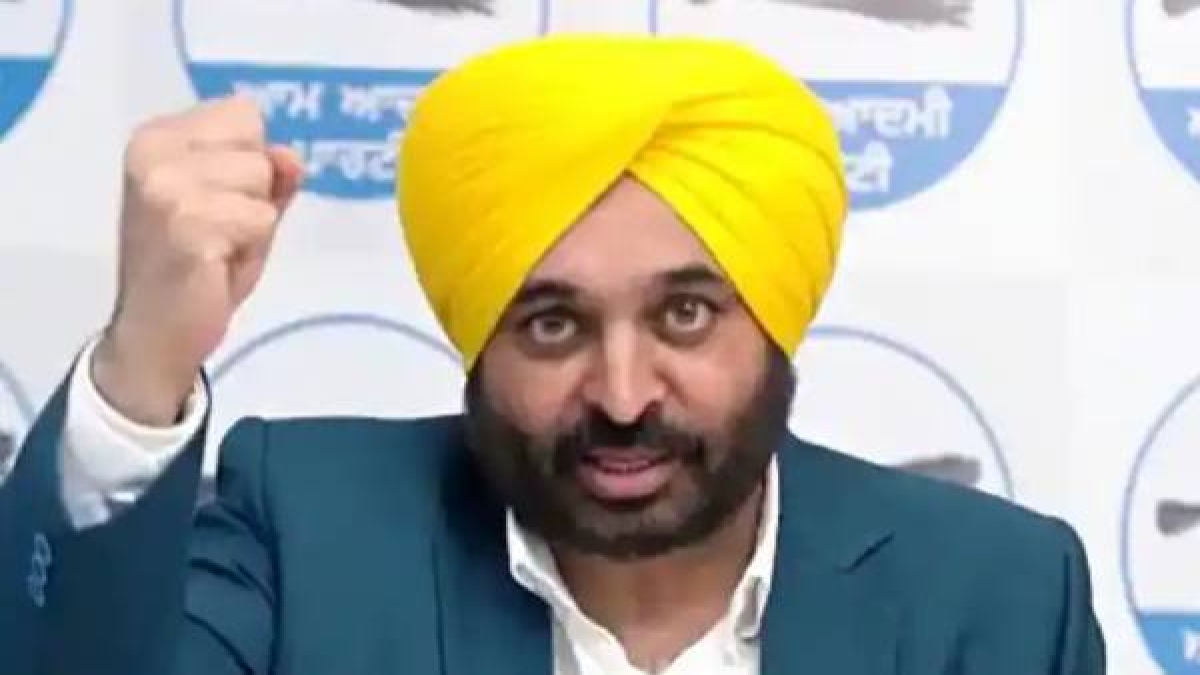 Giving information in this regard, Punjab School Education Minister Harjot Singh Bains said that this grant has been released by the Punjab government to educate students in modern methods in pre-primary classes located in 12,846 schools of the state. It will also educate the students about health care, hygiene and sanity-protection and touching with good and bad intentions. He said that in comparison to previous years, there is a lot of enthusiasm among the parents regarding admission in pre-primary classes located in government schools this year.

Punjab School Education Minister Harjot Singh Bains inaugurated the Business Blaster Young Entrepreneur Scheme of the Punjab School Education Department. Bains said that while we have to make Punjab’s education model better than the rest of the world, we also want to ensure that the students studying in our government schools do not think what to do after completing 12th standard. He said that students studying in government schools of Punjab would no longer become job seekers but job providers.