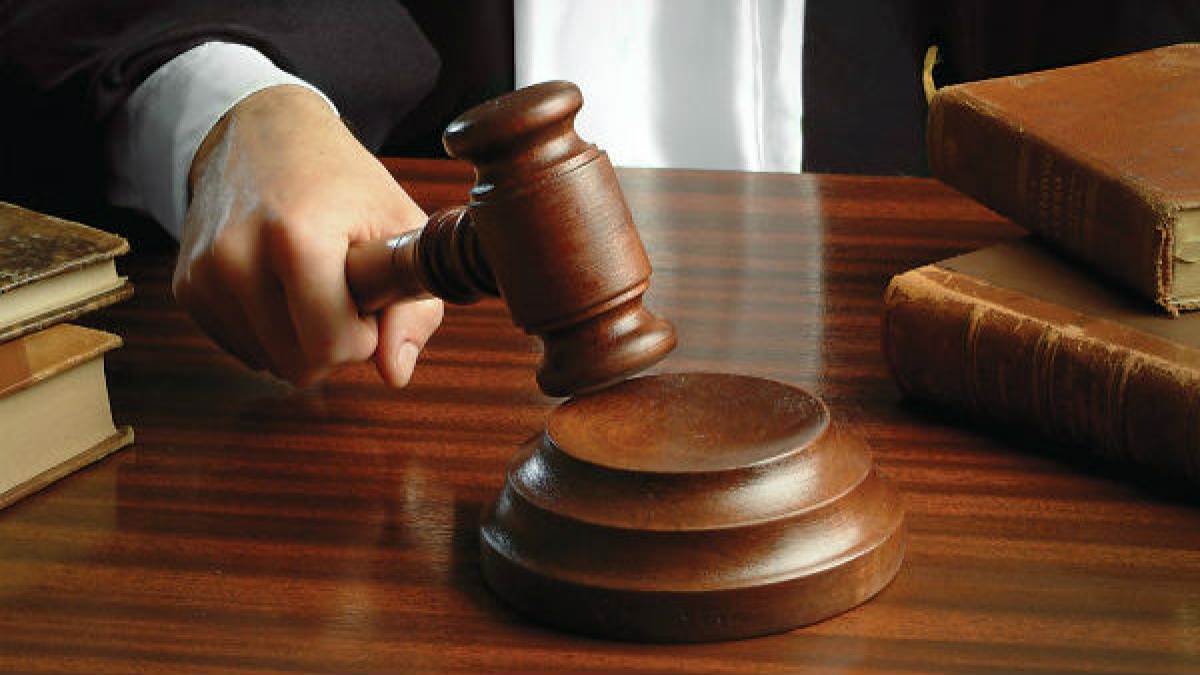 Post of wife on social media regarding job and education not a ground to deny maintenance: HC

The Bombay High Court has set aside an order of a Family Court which had refused to grant interim maintenance to the wife only on the ground that the wife had advanced degrees and had written on social media that she had secured a job in London. Lee is While ordering interim maintenance to a woman, the court said in its judgment that mere social media posting about a job offer does not mean that she is actually employed.

Received fake email which he posted on social media was

Advocate SV Deshmukh argued in the court that mere right of entitlement by the wife cannot be a reason to deny interim maintenance, especially when she is unemployed. He submitted before the court that capacity or ability to earn is different from actual earning. After which the husband’s lawyer cited a post on social media about a job in London, the woman told the court that she had received a fake email which she had posted on social media.

Husband’s lawyer made these allegations

AA Nimbalkar, counsel for the husband, argued that the wife had unreasonably abstained from the company of the husband within four months of the marriage and had leveled an allegation of impotence against the husband. He also told the court that the wife had political connections and had sufficient income. Considering her qualification, the Family Court has inferred that the possibility of securing a job cannot be ruled out.

The court said that there is no evidence on record that the wife has got a job in London and even though she has posted on social media, it is no ground to deny her relief. The court ordered interim alimony.

Doctors left the surgical mop in the stomach while performing the operation, after four years the woman won this battle

Post of wife on social media regarding job and her education is not a ground to deny maintenance: HC