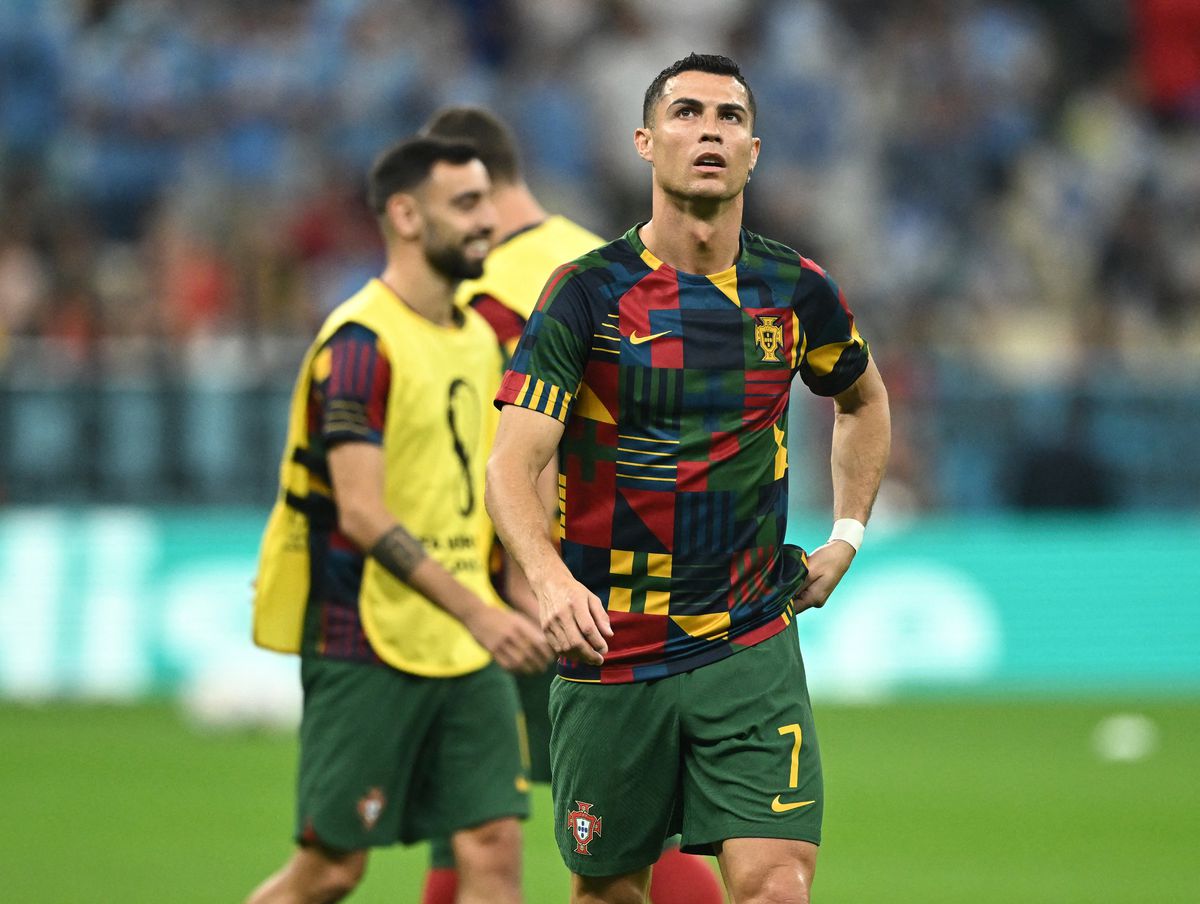 The second day of the group stage of the World Cup closes tonight with the duel between Portugal and Uruguay (8:00 p.m., by World Goal), one of the most outstanding matches of the first round of the tournament. The Portuguese team is the one that best arrives at the match, with the possibility of sealing their classification if they win after having imposed themselves on Ghana in their debut. The Charrúas, who drew against South Korea, will leave the game with options to qualify no matter what thanks to Ghana’s victory over Korea, but only a victory would allow them to depend on themselves. The match will be a rematch of the round of 16 of the 2018 World Cup in Russia, in which Uruguay eliminated Portugal in the first round.