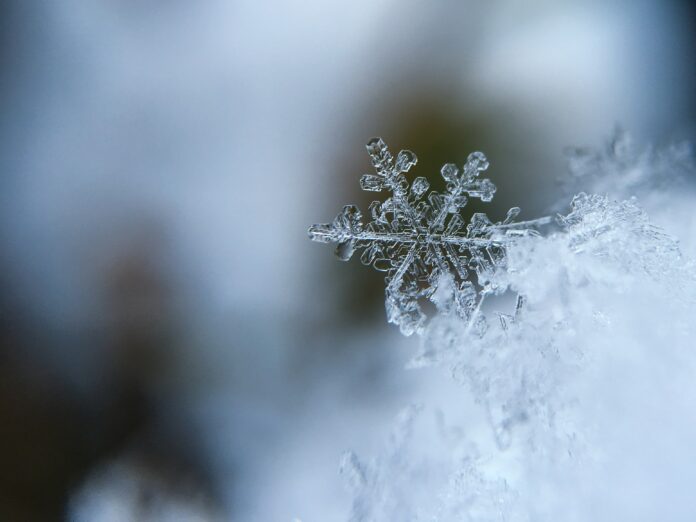 portuguese newspaper Mail of Manhã has today warned of the potential of a major cold snap hitting the Iberian peninsula in December.

According to experts, there are still no certainties, but it appears as though a mass of icy air that is forming over Siberia, Russia, could strike both Spain and Portugal in the coming weeks. This phenomenon is being given the nickname the ‘Beast from the East’. This term may be recognizable to British readers, after a similar cold snap was given the same name in 2018.

However, meteorologists have said that forecasts could still change, which would mean that the worst of the cold could be avoided, but that it is too early to know the exact direction of the storm.

In February 1956, a similar set of meteorological circumstances led to a storm which caused one of the coldest winters ever in Europe, with icy winds in Portugal and Spain and temperatures falling below zero.