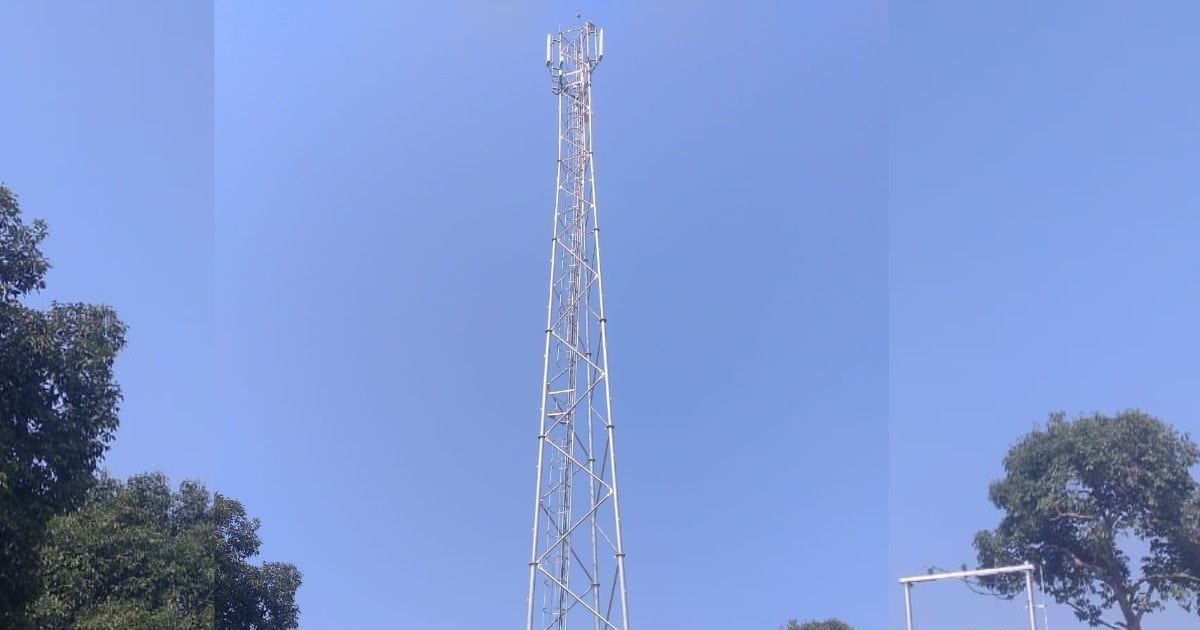 Plane collides with power line in Montgomery County, US

Three people were trapped in the plane hanging about 100 feet in the air.

Gaithersburg (USA). A small plane got stuck in electric wires on Sunday evening in Maryland County, USA. However, there was no harm to the two passengers aboard the plane in the accident. The officers provided this information. During the evacuation of the aircraft by the authorities, electricity had to be cut in the surrounding areas.

The Federal Aviation Administration (FAA) said in a statement that the single-engine plane, which crashed in White Plains, N.Y. It had taken off from, crashed into power lines near the Montgomery County Airpark in Gaithersburg at about 5:40 p.m. Sunday. The FAA said that there were two people on board the plane.

Pete Piringer, chief spokesman for the Montgomery County Fire and Rescue Service, said on Twitter that those on board were safe and that rescuers were in contact. He said in a video message that there were three people on the plane but later clarified that there were two people.