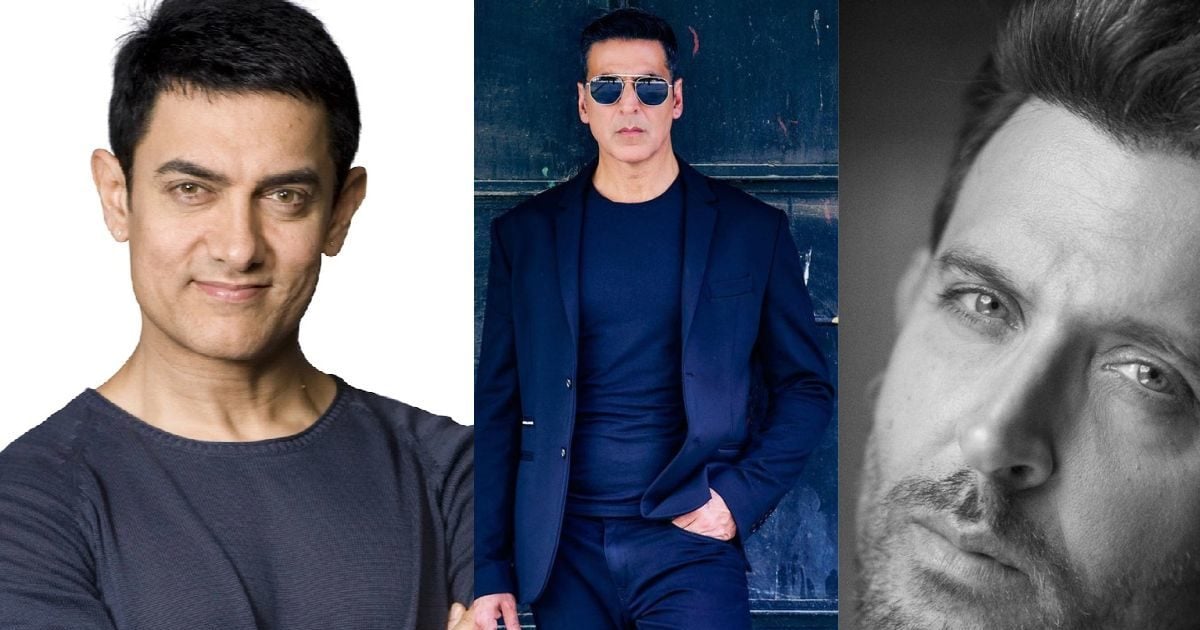 New Delhi: Saif Ali Khan and Hrithik Roshan’s film ‘Vikram-Vedha’ was the most awaited film of this year, although this film could not impress the audience much. After ‘Vikram-Vedha’ tanked badly at the box office, Saif Ali Khan made a big statement on the fees of the actors expressing his disappointment about it. According to Saif Ali Khan, the films may be doing poorly, but the fees of the actors are skyrocketing. In an interview given after the release of the film, he said that big budget films are not able to earn, but the lead actors are earning big.