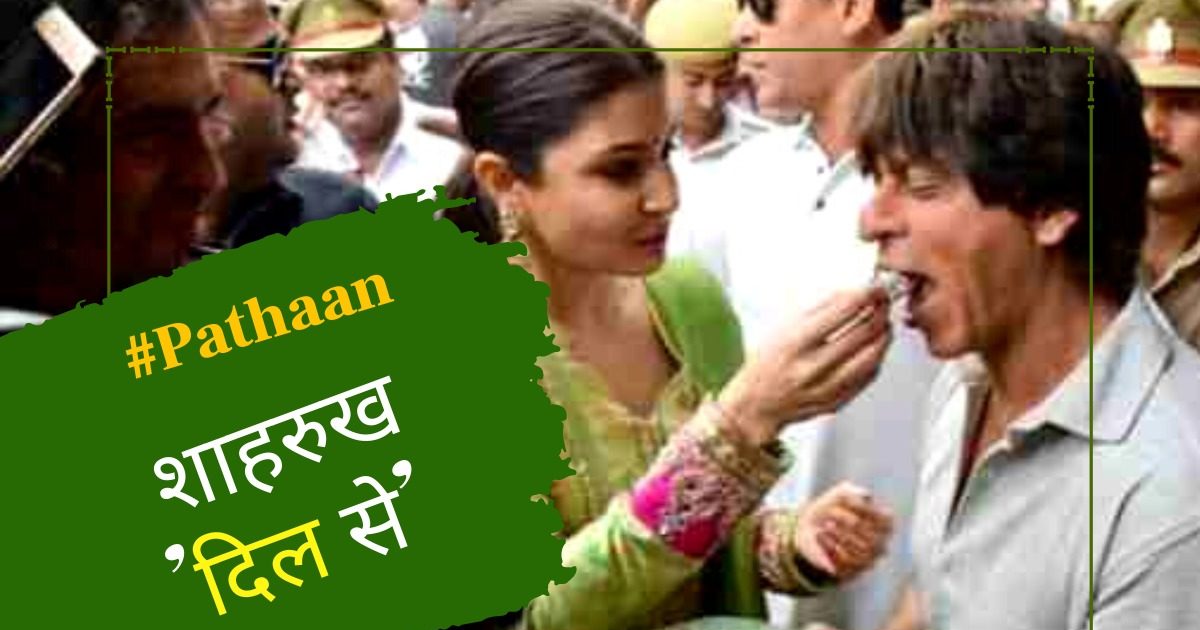 Varanasi. Superstar Shah Rukh Khan is promoting his much-awaited film ‘Pathan’ surrounded by controversies before its release. He is very active on social media regarding the film and is also constantly interacting with his fans. During one such promotion, when Shah Rukh Khan promised to come to Banaras, the hearts of his fans went to Bagh Bagh. With this, once again that anecdote came into the limelight which reminds of Shahrukh’s attachment to Banarasi paan.

Actually, Shahrukh was talking to his fans on Twitter on Tuesday. During this, a young man named Raj Srivastava asked him that are you coming to Banaras again to eat paan? Raj also added in his tweet that will Pathan come after being a superhit? Shahrukh also did not disappoint on Raj’s question. He gave a befitting reply to this fan’s question, ‘Pakka-pakka… Paan bhot yaad aata hai of Banaras.’

from your city (Varanasi)

Banarasi Paan was tasted in 2017

In fact, Shah Rukh Khan had reached Banaras in 2017 for the promotion of his movie ‘Harry Met Sejal’. Here he expressed his desire to eat Banarasi paan. Then Shahrukh had eaten specially prepared Banarasi paan at a shop named Tambulam. Shahrukh later said in an interview that when he danced on Khai Ke Paan Banaras Wala in Don-2, he wanted to eat Banarasi Paan since then. At that time, Shah Rukh had first eaten paan and then fed paan to Anushka Sharma with his own hands.