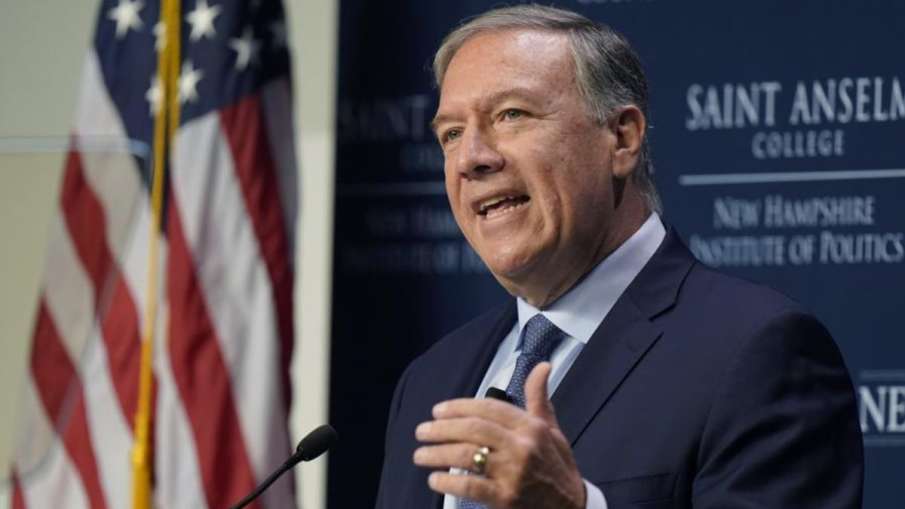 ‘India-Pak were close to nuclear attack in February 2019’

In his new book Never Give An Inch: Fighting for the America I Love, which hit the market Tuesday, Pompeo said the incident occurred while he was in Hanoi for the February 27-28 US-North Korea summit. He said his team worked through the night with both India and Pakistan to defuse the crisis. Pompeo writes in his book, ‘I don’t think the world knows exactly how close the India-Pakistan rivalry came to a nuclear attack in February 2019.’

The terrorist camps were badly damaged in the Balakot air strike.

India had destroyed the terrorist camps of Jaish-e-Mohammed
Pompeo further wrote in his book, ‘The truth is that I do not even know the exact answer, I just know that it was very close.’ India’s fighter jets destroyed a Jaish-e-Mohammed terrorist training camp in Pakistan’s Balakot in February 2019 in response to the Pulwama terror attack that killed 40 CRPF personnel. After this surgical strike, there was a lot of anger in Pakistan and in the coming days, its fighter jets also tried to enter India.

‘I had to get up to talk to Sushma Swaraj’
Pompeo said, ‘I’ll never forget that night when I was in Hanoi, Vietnam. As if talks with North Korea about nuclear weapons were not enough, India and Pakistan also started threatening each other in the wake of their decades-long dispute over Kashmir. In Hanoi, I had to wake up to talk to Sushma Swaraj. He believed that the Pakistanis had started preparing their nuclear weapons for the attack.

Pakistan was shocked after Balakot air strike
Pompeo said, ‘He told me that India is considering its retaliation. I told them not to do anything and give us some time to fix everything. Let us tell you that after the air strike in Balakot on 26 February 2019, Pakistani fighter jets also tried to enter India. Meanwhile, Wing Commander Abhinandan shot down an F-16 of Pakistan with his MiG-21 Bison, and was later himself captured. Abhinandan was released by Pakistan on March 1.