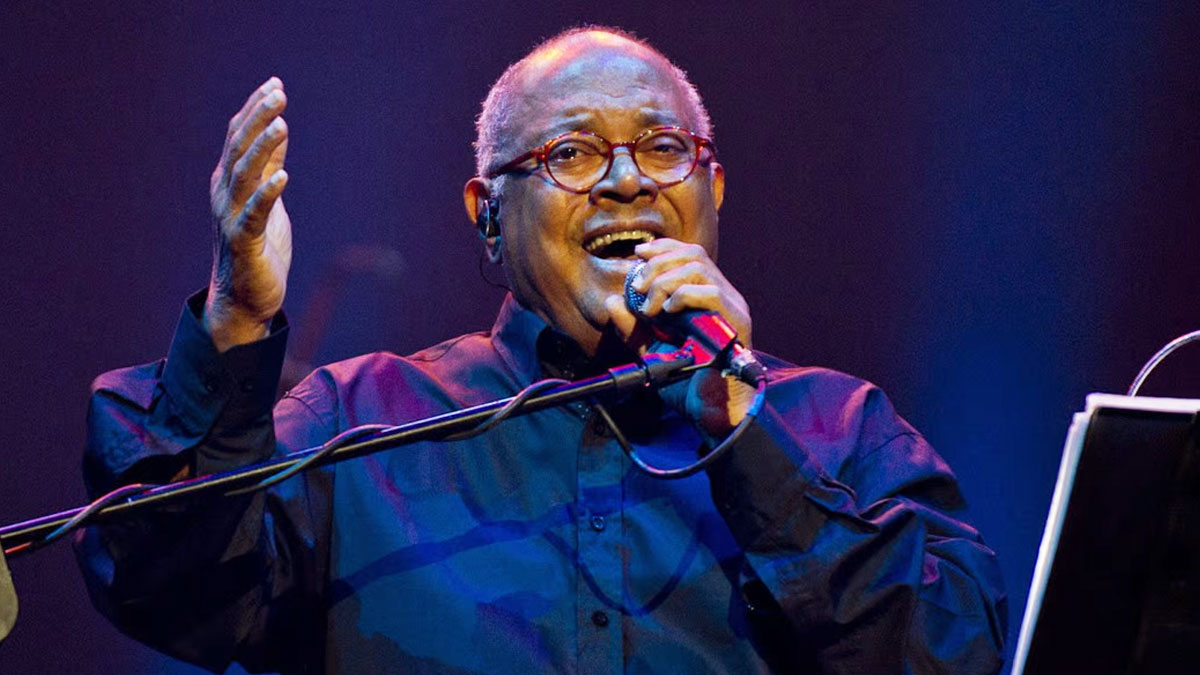 Havana: Latin Grammy-winning folk singer Pablo Milanes, who toured the world as a cultural ambassador for Fidel Castro’s Cuban revolution, died at the age of 79 in Spain, where he was diagnosed with blood cancer. Was undergoing treatment. One of Cuba’s world-renowned singer-songwriters, Milanes has produced hits such as “Yolanda”, “Yo Me Quedo” (I’m Staying) and “Amo Esta Isla” (I Love This Island) during a career that spanned more than five decades. Gave dozens of albums and hit records like.

Cuban Prime Minister Manuel Marrero Cruz tweeted late Monday: “Culture in Cuba mourns the death of Pablo Milanes.” Milanese’s representatives said in a statement that he died in the early hours of Tuesday. In early November, he announced that he had been hospitalized and that concerts were being cancelled. The youngest of five children of working-class parents, Pablo Milanes was born on February 24, 1943, in the eastern city of Bayamo (then Oriente Province). His music career began with singing and often winning local TV and radio competitions.

His family moved to the capital and he briefly studied at the Havana Musical Conservatory during the 1950s, but he credits neighborhood musicians rather than formal training, along with trends in the US and other countries, for his early inspiration . He was in several groups in the early 60s, including the Cuarteto del Rey (King’s Quartet).

He composed his first song in 1963, “Tu Me Desengano”, (You, My Disillusionment), which talked about moving on after failure in love. He wrote the seminal Latin American love song “Yolanda” in 1970, which is still loved everywhere from the tourist cafes of Old Havana to Mexico City cantinas. (agency)