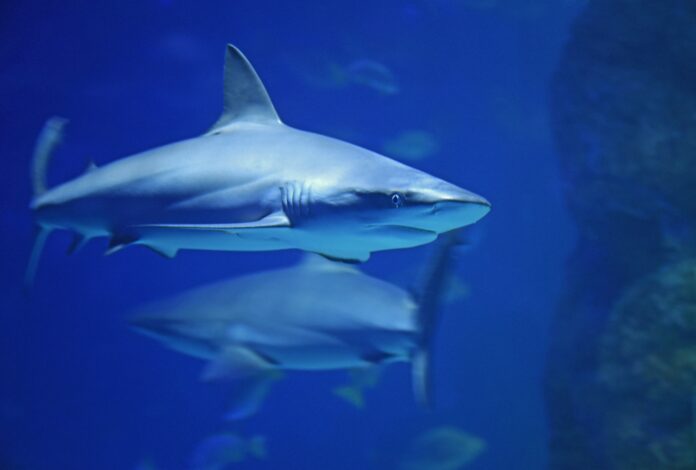 A major step towards shark conservation was announced on Friday, November 25, that aims to extend protection to over 54 species of shark. According to a report by euronewsthe agreement was made between the delegates of the Convention on International Trade in Endangered Species in Panama City.

The convention included two weeks of meeting between delegates from over 183 countries and the European Union, the report said. The proposal aims to tackle the highly profitable shark fin business and was accepted by the delegates from different countries.

“This historic decision would mean that many sharks making up 90 per cent of the market would now be protected”, said Shirley Binder Panamanian delegate, the report said.

Shark fin, which is widely served in Asia as a delicacy, is often served at auspicious events such as weddings or expensive banquets. The report also added, recent studies suggest the number of shark species under threat has more than doubled in the past decade.