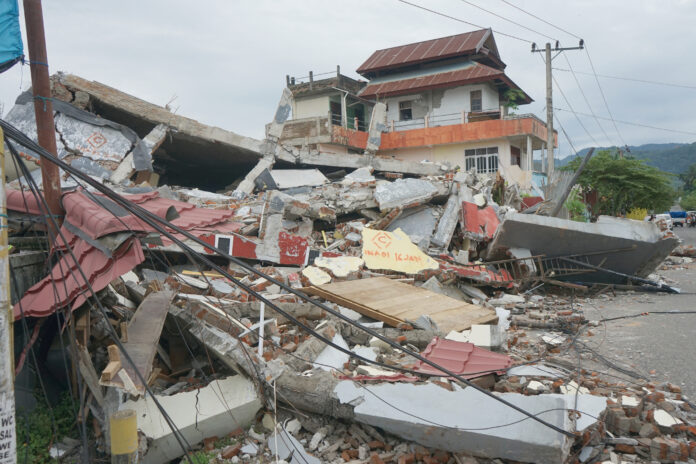 As the search for the missing continues on after the magnitude 5.6 earthquake hit Indonesia, officials from the Indonesian government said, scores among those killed on Monday were children. According to a report by the Guardian On Wednesday, November 23, experts are now suggesting the Indonesian government needs to do more to increase the safety stands of school building in the country.

“Many of those killed in Monday’s quake in West Java were children taking classes at schools and Islamic boarding schools in the region”, said Muhadjir Effendy, coordinating minister of human development and culture, according to the report.

The disaster that happened on Monday has damaged over 142 school buildings, according to official data. The report also states this is due to the location of the schools in the earthquake prone areas. As per the official figures of the Indonesian education ministry over 53000 schools in the country are among the ones in this seismically active belt. Official figures also add, more than 200,000 across the country are prone to eathquakes.

Over 268 people have so far lost their lives during the earthquake, and according to the report, over 22,000 homes have also been damaged. The earthquake has also displaced more than 60,000 people.

Meanwhile over 12,000 army personnel are carrying out rescue operations across the areas the areas hit by the earthquake. Aside from this a team of over 2,000 people including volunteers, police and rescue workers are also on ground, the report adds.