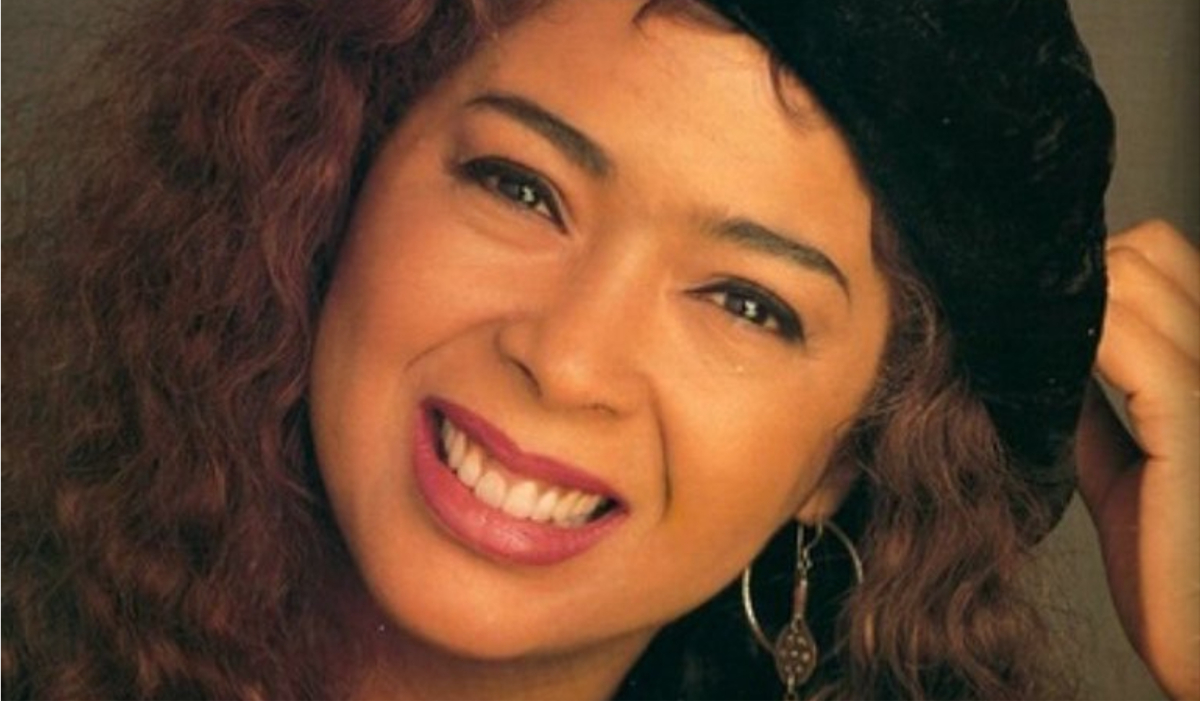 Irene Cara Death: Actress of the film ‘Fame’ and Oscar winner Irene Cara, who sang the title song of ‘Flashdance’, has passed away at the age of 63. She was also famous for her singing. Irene Cara is best known for her title track in the 1980 film Fame. American singer and actress best known for co-writing and singing “Flashdance… What a Feeling”, for which she won an Oscar and a Grammy Award.

Irene Cara later appeared in films with Clint Eastwood and Tatum O’Neal. According to media reports, the actress’ publisher announced her death. He said that the actress passed away at her home in Florida, but the reason is not known at the moment. Born in 1959 in the Bronx, New York City, Cara was the youngest of five children and began her career in Spanish-language television. His father was Puerto Rican and his mother Cuban-American.

Irene made music records as a child artist. After which she also appeared in Spanish, English and many Broadway musicals. In 1980, Irene played the role of Coco Hernandez and sang the title track of the film Fame. After which she became very famous. Three years later, Irina also co-wrote ‘Flashdance’, ‘What a Feeling for Flashdance’. For this, Irene also received an Oscar for Best Original Song. Apart from this, he also won two Grammy Awards for the film’s original score and Best Pop Singing.

Prabhas-Kriti: This actor has confirmed the affair rumors of both? know the truth