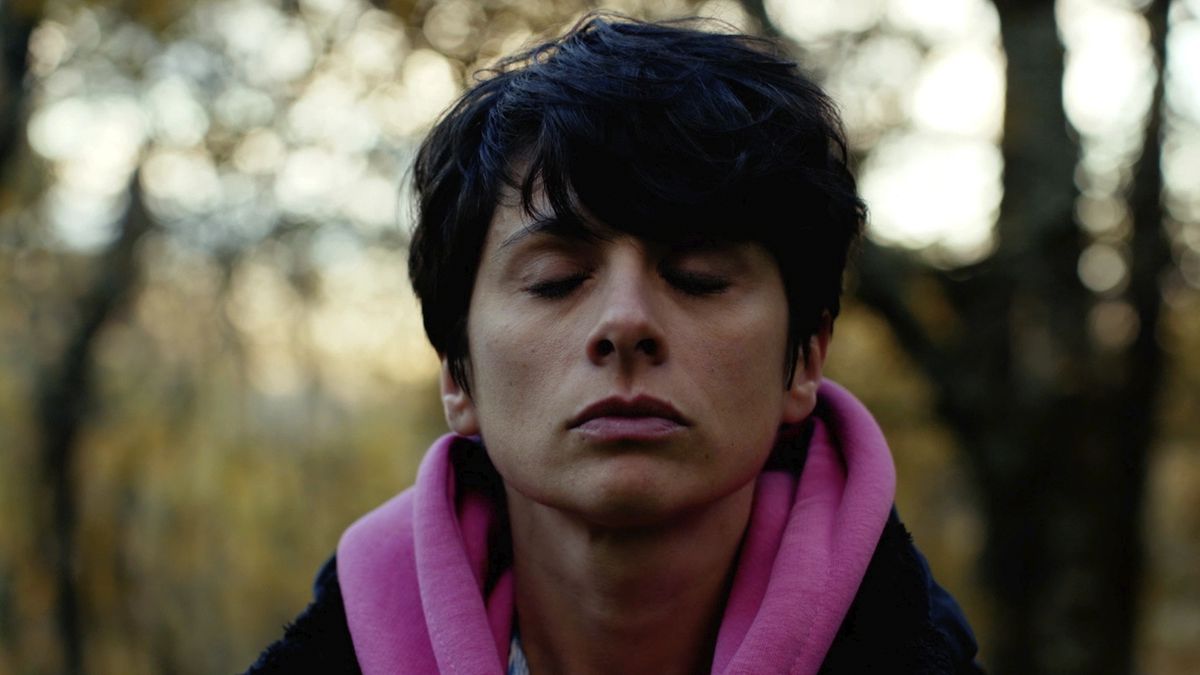 A halo of steam envelops the body of Marta Eguilior (Bilbao, 1985) as she runs along the banks of the Manzanares River, converted into a large green lung as she passes through Madrid. It is in the morning. Is cool. It is too early. The other brave men who cross paths with Eguilior, one of the youngest and most promising operatic stage directors in the country, are surprised to see her shouting into her cell phone while she trains: “They must think I’m crazy,” she jokes. “What happens is that, when I go for a run, I always listen to some of the arias from the opera that I am working on at that moment and, if something occurs to me, if I have any idea, I send it to myself on audio. mobile”. And she almost always has them.

Impetuous, brave and somewhat impatient, Eguilior conceptualizes opera musically and scenographically in a way that leaves few indifferent. The fact that, “in Spain, there are about six of us active opera directors, that is to say, that we live from this”, gives a measure of the difficult access of women to this world and the capital importance of being, as minimal, different They are risky proposals that do not always enjoy the favor of the more traditional public: “But it is that I understand opera that way,” she insists. “Opera, like nature, is alive, and everything alive has to evolve to be eternal.”

In November 2022, the director has given herself body and soul to the premiere of the Don Giovanni by Mozart at the Teatro Campoamor in Oviedo, a complicated venue for an absolutely different Don Juan. Again, groundbreaking. In the auditorium, division of opinions. One part was enthusiastic about Eguilior’s interpretation of the classic; another, kicked –a typical act in these jurisdictions to express discontent– on the day of the premiere. The important thing: that nobody left indifferent. Breaking the mold has its chiaroscuro, but the young director counts on it and accepts the greatest, as do all the theaters that are committed to her work, which are many: “Since I directed my first opera about four years ago, I have not stopped working and the pace is getting higher and higher”, he affirms.

And that frantic coming and going on rehearsal days, the trips to the cities where she presents her work and the very long days building scenes or shaping characters sometimes force her to take a breath, to breathe. For this reason, when he has a little more free time, Eguilior gets in the car with a friend and goes to the mountains: “If I have a couple of days, I go to Bilbao and, if not, to the mountains of Madrid”, concrete. Nature returns Marta to her place of origin; to the place of origin of everything, including –or very especially– music. The noise of the trees, the singing of the birds, the running of the water or the crunch of the dry branches when stepping on are music. They are in a very original stage, but they only need concentration and inspiration to transform into music in capital letters: “I can only imagine the opera of nature as something intimate and velvety. Something very close… An opera that rocks you”.