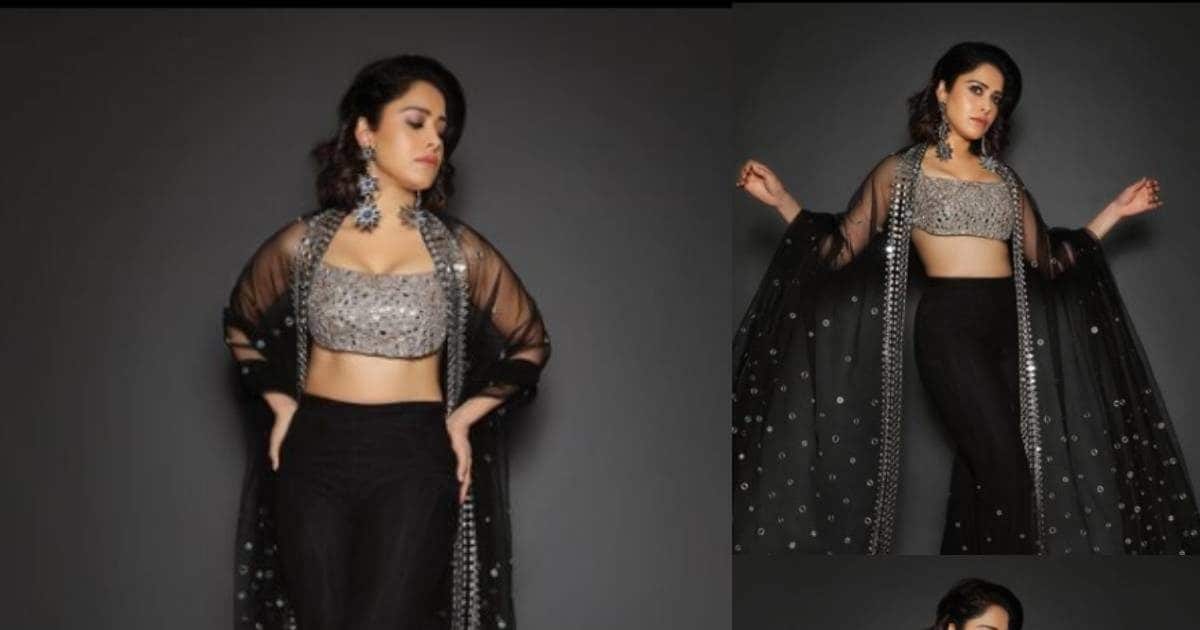 Mumbai. Bollywood actress Nushrat Bharucha started shooting for ‘Chhori 2’ on Sunday. The film is a sequel to his 2021 horror film which released at the same time of the year. In the first part of the film, Nushrat played the role of a pregnant woman whose child was brutally murdered and she herself is on the verge of death after being burnt by her in-laws. was left for

The film not only delivered plenty of horror, but also threw light on the social issue of female foeticide. The actress on Sunday also took to the stories section of her Instagram to mark the start of shooting for ‘Chhori 2’ as she shared pictures from her make-up session and sets, in which she can be seen in the company of its director Vishal Furia. Huh.

Talking about the start of ‘Chhori 2’, he said that it is really amazing how ‘Chhori’ released last year around the same date and we started shooting for the sequel of the same today. On the work front, Nushrat has an interesting lineup of films like ‘Selfie’, in which she will again be seen alongside her ‘Ram Setu’ co-actors Akshay Kumar and Emraan Hashmi. She also has ‘Akeeli’ in the pipeline, which is another solo lead film of the actress.