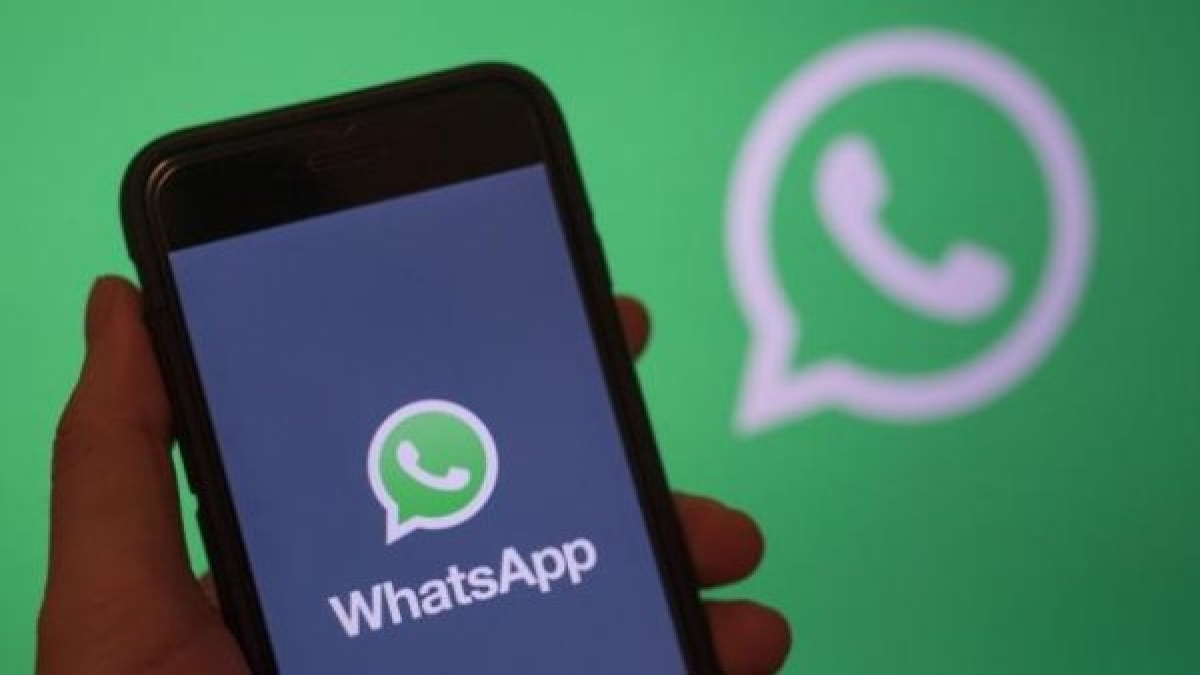 WhatsApp has denied the news of data leak. WhatsApp spokesperson said that Cyber ​​News’s claim is based on unsubstantiated screenshots. There is no evidence of ‘data leak’ from WhatsApp.

WhatsApp On data Leak News:
Just now the news of theft of 5.4 million data through an internal bug was revealed on Twitter, then a report of data leakage of 500 million users of WhatsApp created a sensation. A report in Cyber ​​News claims that the leaked data is up for sale online. At the same time, the statement of WhatsApp has come out in this whole matter. Chatting app WhatsApp has denied the news.

In fact, in a recent Cyber ​​News report, it was claimed that the data of 50 crore WhatsApp users has been leaked, which is being sold online. According to the report, the database ready for sale on the famous hacking forum includes details of users from 84 countries. It was claimed to have records of 32 million users from the US. It also includes data of millions of users from Egypt, Italy, France, UK, Russia and India.

The claim written on Cybernews is based on unsubstantiated screenshots. There is no evidence of a ‘data leak’ from WhatsApp: Spokesperson, WhatsApp

At the same time, on the report of Cyber ​​News, the statement of WhatsApp spokesperson has come to the fore. According to the spokesperson, the claim written on Cyber ​​News is based on baseless screenshots. No evidence of ‘data leak’ from WhatsApp Users’ data has been leaked. Along with this, 11 million users of UK, 10 million of Russia and 6 million users of India are included in this list.