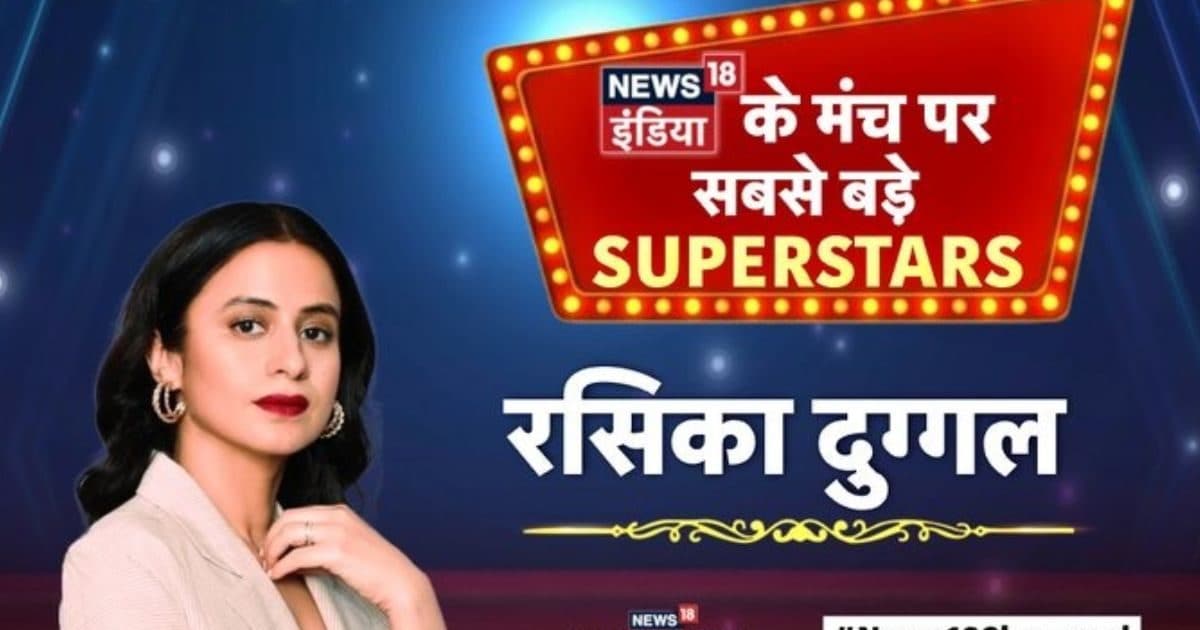 Mumbai: Who does not know Rasika Dugal, who is called the queen of the OTT world. Rasika Duggal, who created a buzz among people with her role of Bina Tripathi in Mirzapur, participated in the blockbuster session of News18 India. News18 Showreel Where he openly discussed about his struggle in Bollywood to his success in OTT space.

Talking in News18 Showreel, Rasika Duggal told that she is a big fan of Cate Blanchett. When she saw him in Cannes, she was overjoyed but, she could not approach him as she was very shy.

Rasika Duggal says that she had to work very hard for her role in Mirzapur and in its preparation. He also feared that the makers would doubt his casting in the series as his body language was not right. Then she mentioned an incident in which she had met a singer.. who looked like a child, but her singing was amazing. The actress said that he was her inspiration.