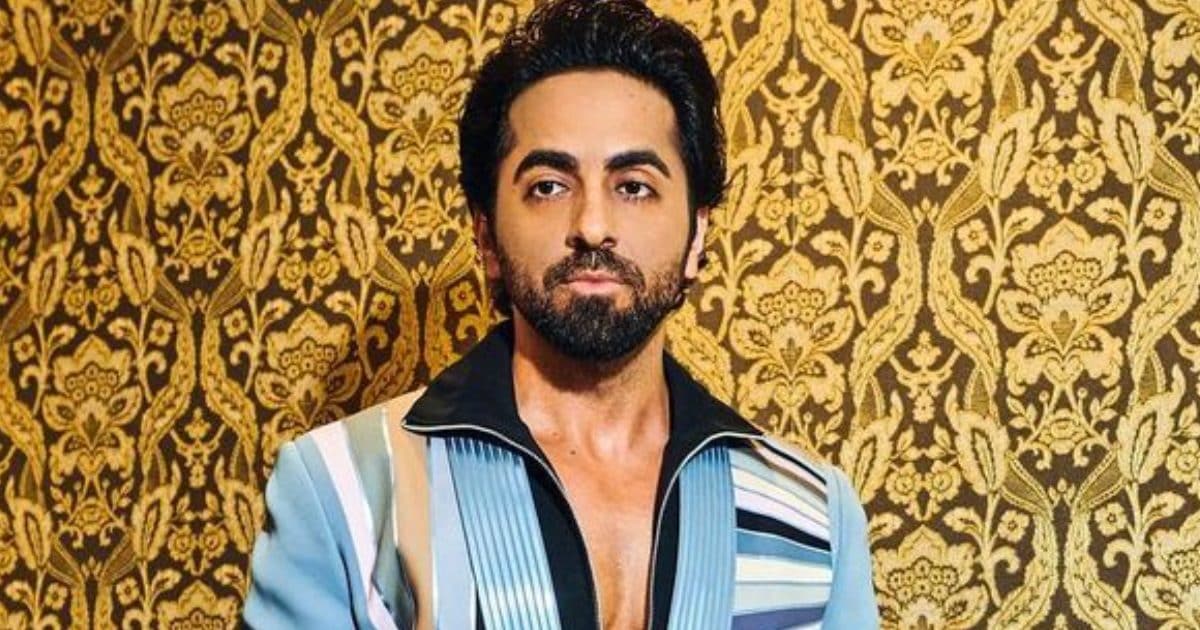 New Delhi: The audience will soon see Ayushmann Khurrana playing a different character in his next film ‘An Action Hero’. All the films he has done so far have given one or the other social message, but there is nothing like this in ‘An Action Hero’. When the actor came on the stage of News18 Showreel, he talked about various issues related to the film industry. He told many interesting things related to his acting career.

When the actor was studying arts, he told his father about his passion for theatre. Ayushmann’s father put a condition in front of him before allowing him. He asked the son to become a topper. Ayushmann was good in studies. He fulfilled the promise made to his father.

Those close to Ayushmann Khurrana did not think that he could become a great actor. When he told his wife Tahira about his desire to become an actor, she started laughing and asked how he would survive. Ayushmann had introduced his talent with his very first film ‘Vicky Donor’, although he had said ‘no’ to at least 5 films before working in this film. Please tell that Ayushmann will next be seen in ‘An Action Hero’, which will be released on 2 December.