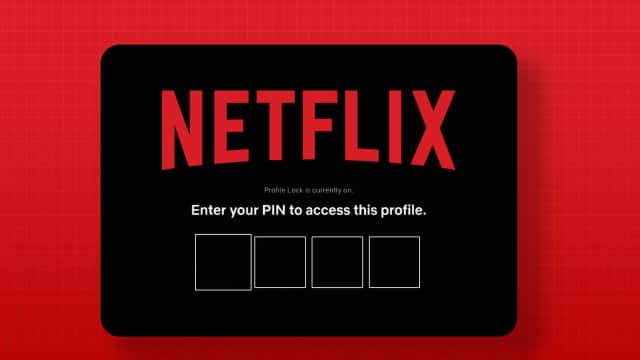 If you have shared the password of the popular OTT platform Netflix with your friend or relative, then you will have to pay for it. Netflix CEO Greg Peters himself has informed that Indian users will have to pay separately for sharing the password. That is, now you will not be able to watch Netflix content from the account of a friend or relative.

Former Netflix CEO Reed Hastings said last year that the option of password sharing is being phased out for all users in a phased manner. Now new CEOs Greg Peters and Ted Sarandos have informed Bloomberg about this change in an interview. It is clear that till now the company has brought bad news for the users of friends account.

Want Netflix subscription for free? Jio-Airtel all users have a chance

Password sharing timed out in India
According to the report, Peters has made it clear that even users in India who do not pay for Netflix will now have to pay to watch the content. However, he promises that this change will not affect the user experience. He believes that only in countries like India, the subscriber base can be increased from 15 to 20 million with this change.

The company was doing feature test for a long time
Netflix was testing a feature to eliminate password sharing in select US countries. In countries like Costa Rica, Chile and Peru, if a user wants to use his friend’s Netflix account, then he has to pay $ 3 (about Rs 250). However, how much users in India will have to pay is not clear yet.

This is how the new Netflix feature works
Streaming platforms use IP addresses, device IDs, and account activity to determine which accounts are being used without paying. Actually, the subscriber base of Netflix is ​​continuously decreasing and the earnings have also decreased. Despite trying all possible methods, the company is lagging behind other platforms and is now testing ad-supported plans as well.