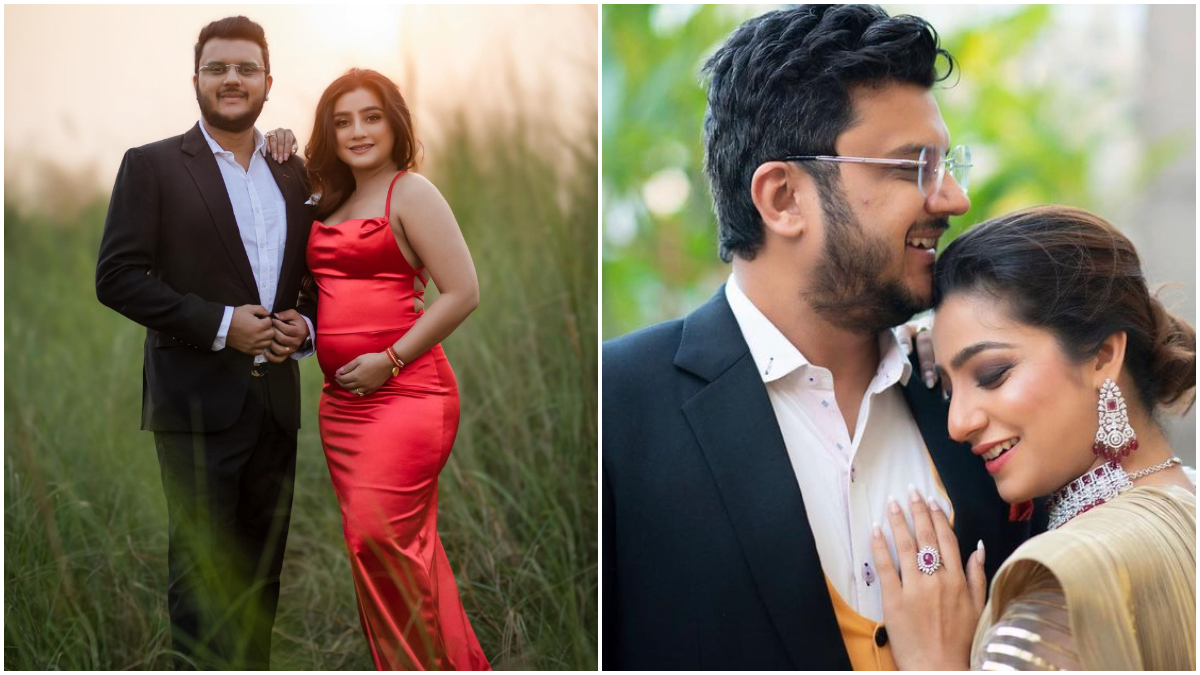 Mumbai : Popular TV show ‘Balika Vadhu’ fame Neha Marda has shared a great news with her fans. The actress is about to become a mother. She is enjoying the pregnancy movement these days. Soon the cries of the child are going to echo in their house. Neha Marda has shared this happiness with her fans through a post on her social media account Instagram. In the picture, the actress is seen in a red color dress with her husband.

She is seen flaunting her baby bump in the picture. Sharing the picture, he wrote in the caption, ‘Shri Shivay Namastubhyam, finally God has come in me. Baby coming soon in 2023. As soon as his post came in front, along with the fans, television stars are congratulating and wishing him. More than 47 thousand people have liked this post of his so far.

Significantly, in the year 2012, actress Neha Marda was tied in marriage with Patna’s businessman Ayushman Aggarwal. After marriage, Neha Marda started living in Mumbai while her husband remained in Patna. Couples stayed away from each other for many years. However, they used to meet each other once in a month. After 10 years of marriage, now Neha Marda is going to be a mother. Apart from Neha Marda television show ‘Balika Vadhu’, ‘Devon Ke Dev Mahadev’, ‘Ek Hazaaron Mein Meri Bahna Hai’ and ‘Kyon Rishton Mein Katti Batti’ have also been seen.