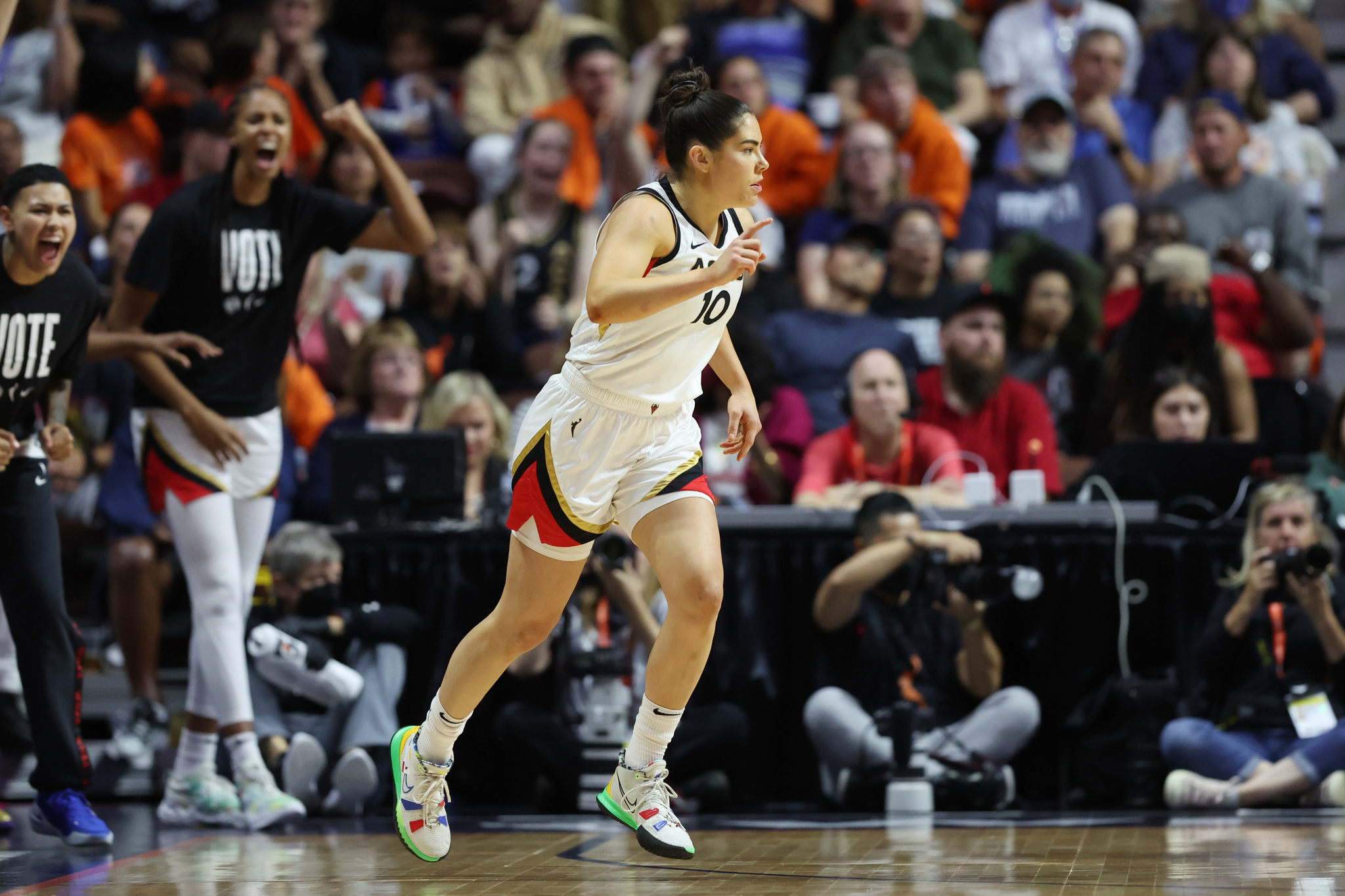 The economic gap between men and women hits basketball again. After that revealing data that indicated that the highest paid players in the WNBA -best women’s league on the planet- earned three times less than the mascot of the Denver Nuggets in the NBA, another giant difference hits hard. In another key area, the t-shirts.

Kelsey Plum, star point guard for the Las Vegas Aces and a benchmark for the tremendous team from the United States that won the last World Cup in Australiadenounced that in the WNBA they do not take any dollars for the sale of their shirts. It’s not that they earn less, it’s that they don’t earn. Directly.

And explain the case. “In the NBA they have sales percentages on their jerseys. In addition to television contracts, which do not stop growing. And they achieve this through the agreements with the different organizations. In the WNBA it doesn’t happen…”, he adds. Specifically, for shirts each player adds 50% of the sales percentage.

Those who sold the most in the last course

In the last season, LeBron James was the player who sold the most jerseys, followed by James Harden and Stephen Curry. In the WNBA that honor falls to Sabrina Ionescu, star of the New York Liberty ahead of Sue Bird and Diana Taurasi.