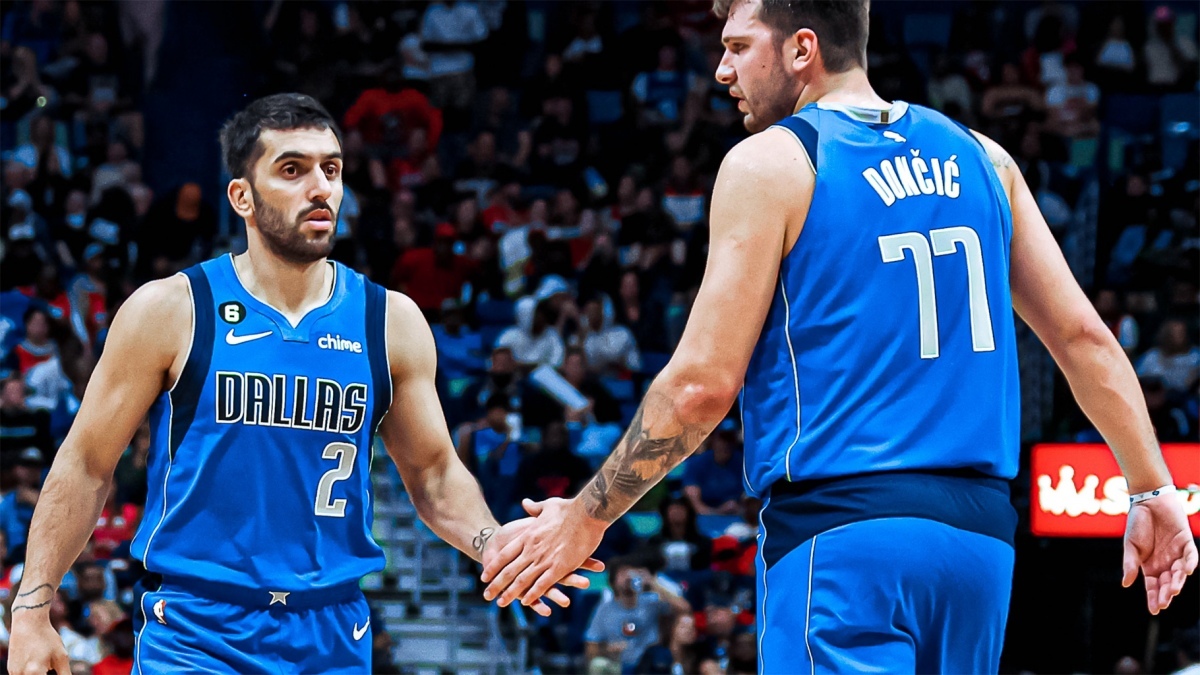 Luka Doncic needs help. The Mavericks’ dependence on their star is alarming. They haven’t won any game in which the point guard hasn’t reached 30 points and any rest taken means a dangerous drop in team performance. That is why they are looking for reinforcements and, according to journalist Marc Stein, they are close to signing Kemba Walker, and only pending to pass the medical examination.

The 1.83-meter, 32-year-old point guard is now without a team, but in his day He was one of the best game directors in the NBA.as accredited by their four presences in the All Star. He spent eight seasons in Charlotte, two with the Celtics and in the last military with the Knicks. In the summer he was traded to the Pistons, who cut him.

Through his 741 NBA games, Walker has averaged 19.5 points, with a high of 25.6, and 5.3 assists. If he arrives fit and motivated, his scoring and playmaking abilities could come in handy for the needy Mavericks, where Doncic has to do pretty much everything. The Slovenian will have some less responsibility.

Campazzo, about to be sacrificed

But For the point guard to arrive in Dallas they would have to cut a player and it could be Facundo Campazzowho shares a position with him and is the only player on the team who does not have a guaranteed contract until January 10. In fact, the journalist Shams Charania already assumes that he will be the sacrificed.

The Argentine point guard has participated in eight of his team’s 19 games with averages of 6.5 minutes, 1.3 points, 0.3 rebounds and 1.1 assists. He has played in five of the last six games, but with a very limited presence except in one of them, in which he had 25 minutes due to absences. Frank Ntilikina and Theo Pinson, who have played even less than Facu, were other candidates to be cut, but having their contract guaranteed has saved them.

In Europe, Madrid can match any offer they have

If Campazzo is finally released by the Mavericks, any NBA team will have 48 hours to claim his services.. If no one does, I could think of him. return to Europe, where Real Madrid have the right to match any offer that comes their way. The whites have shown interest in him since last season and they tried to sign him in the summer, although the player preferred to wait for an opportunity in the United States that ended up appearing, although it was very brief.