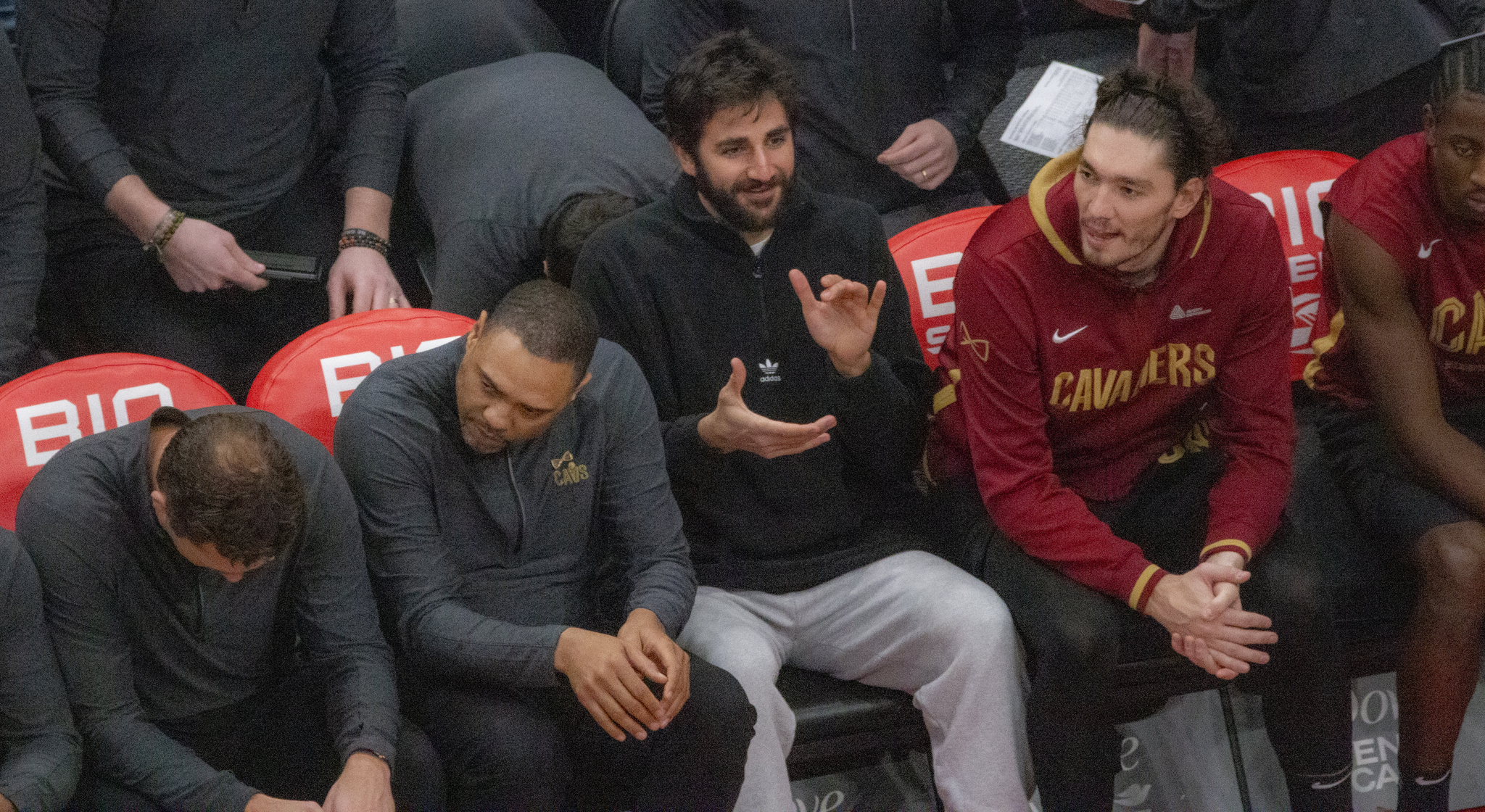 Ricky Rubio He is progressing well in his recovery according to the Cleveland Cavaliers coach, J.B. Bickerstaffin Toronto shortly before the game between the Raptors and the Cavs, although there is still no date for his return to competition.

“We don’t have a specific date but it’s still moving forward,” Bickerstaff said.

We don’t have a specific date but keep moving forward

Ricky Rubio traveled to the Canadian city with his team and practiced shooting on the field before the start of the match. The Spanish point guard also worked out in the gym at the Scotiabank Arena in Toronto.

Bickerstaff revealed that “soon” Rubio has an appointment with the doctor “to see how he is healing and in what situation he is.”

“And from there, it’s just a matter of increments, replays and five-on-fives and that kind of thing to try and give him as much practice time as possible,” the Cavaliers coach continued.

Now all is going well and again it’s just a matter of it healing up well before I come back.

“But now everything is progressing well and, again, it’s just a matter of it healing well before I come back,” he concluded.

On December 28, 2021, Rubio suffered a torn anterior cruciate ligament in his left knee in the game that the Cavaliers played against the New Orleans Pelicans.