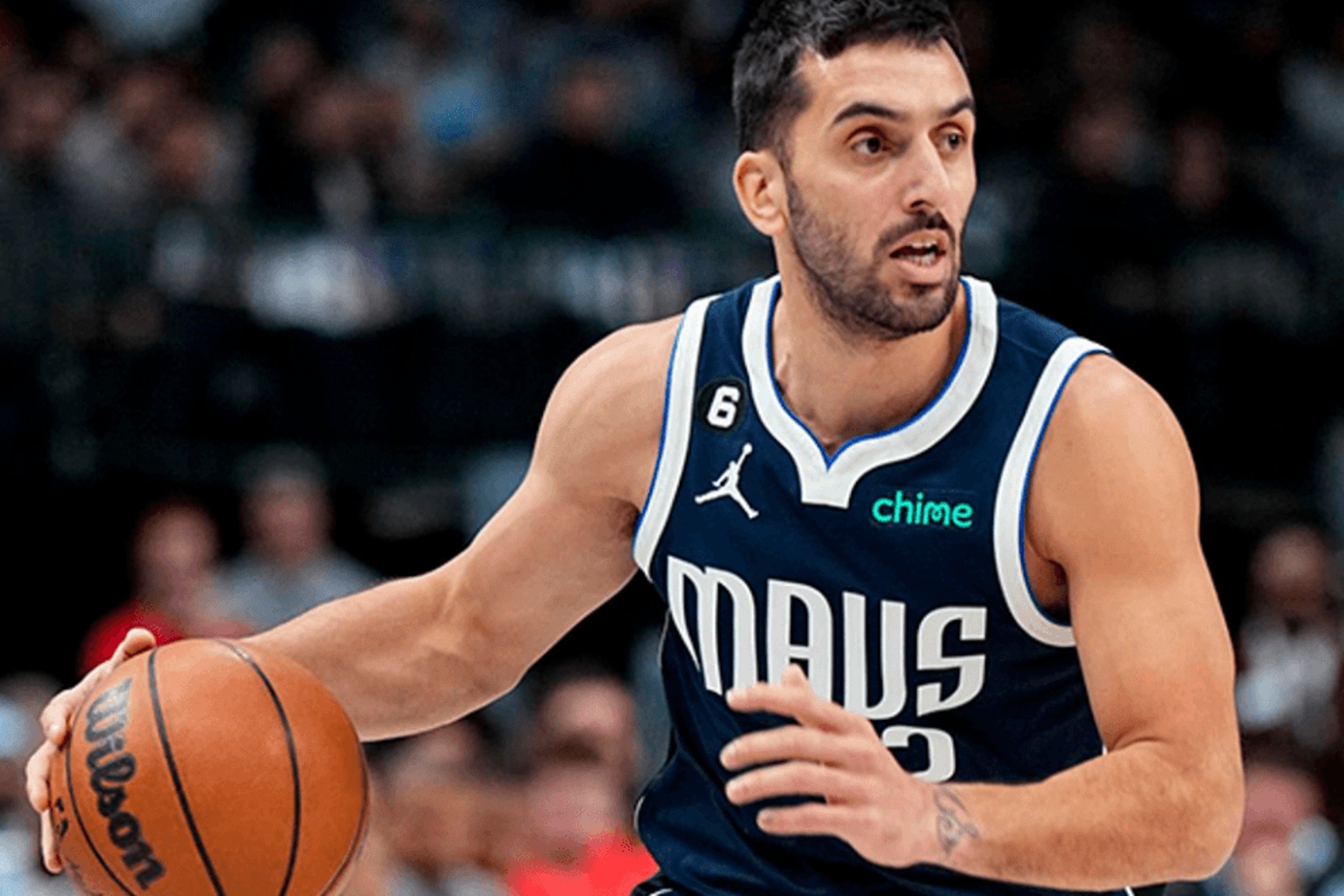 Lhe stage of Facundo Campazzo with the Mavericks has lasted less than 50 days. The Dallas franchise cut the point guard on Monday to make room for Kemba Walker in an attempt to revive the season. The Argentine shares a position with the future reinforcement, he was the only player on the team who did not have a guaranteed contract and had barely entered the rotation: 6.5 minutes in eight of the 19 games played with averages of 1.3 points, 0. 3 rebounds and 1.1 assists. He was the weakest link that could break that chain in Texas.

Now, like a return to last summer, he will have to rethink his career. His dream was to continue in the NBA, but that door hardly has any cracks anymore. Any franchise could claim him during a period of 48 hours that he began to count since he was cut and that ends this Wednesday. Some team has shown interest in assuming his contract, but the role they could offer him is crucial after the two bad experiences in Denver and Dallas. It would be the last train for him to continue in the United States.

Faced with these few possibilities of continuing in the NBA, Facu looks to Europe, where he already demonstrated his level before leaving for the Nuggets in 2020. He will not lack offers despite the fact that the season is already launched. There is Real Madrid, who has been testing him since last year and in the summer he intensified contacts. During them, instead of bringing positions closer, there was distancing. Relations are not the best, but understanding would not be impossible. The whites continue to have problems at point guard and Campazzo would return to a club he knows, where he has already won everything as MVP and where he could aspire to expand his palmares. The offer that the club made a few months ago was far from what the player wanted. He would have to negotiate.

The point guard still owes the Madrid entity some 2.5 million dollars from his exit clause, estimated at six. It was the highest paid by a player in Europe to get him released. He has been paying it first with his last salary before leaving and then with a percentage of his NBA income. In case of return, that debt would be forgiven.

The whites have the possibility of matching any offer that comes to Campazzo from a European team to win him. The problem is that there are already three Euroleague teams that have taken an interest in him. He can receive very succulent proposals and taxation in Spain is very unfavorable compared to other countries such as Turkey and Italy. To match some of them, Madrid would have to pay much more than other clubs.

Fenerbahce has already offered the Argentine point guard nine million euros for three seasons. But the interest of the Turks has been fading with the passing of the games: they are leaders of the Euroleague after suffering a single defeat and the team works. Sportingly, there are no reasons to touch anything. However, Scottie Wilbekin has suffered a knee injury that will keep him out for about three weeks.

Also recently injured was Kevin Pangos and long-term, leaving Armani Milan badly battered at point guard. The Italians, who are going through a serious crisis, are bottom teams in the Euroleague and could see Campazzo as the player to get them out of the quagmire. In the event that no NBA franchise claims the Argentine, the team led by Ettore Messina would enter a possible bid with force. They have economic muscle and cannot abandon a project as ambitious as theirs at the beginning of December.

For now, it’s time to wait if someone in the NBA makes room for Campazzo again. If not, the summer soap opera will return but almost at Christmas.