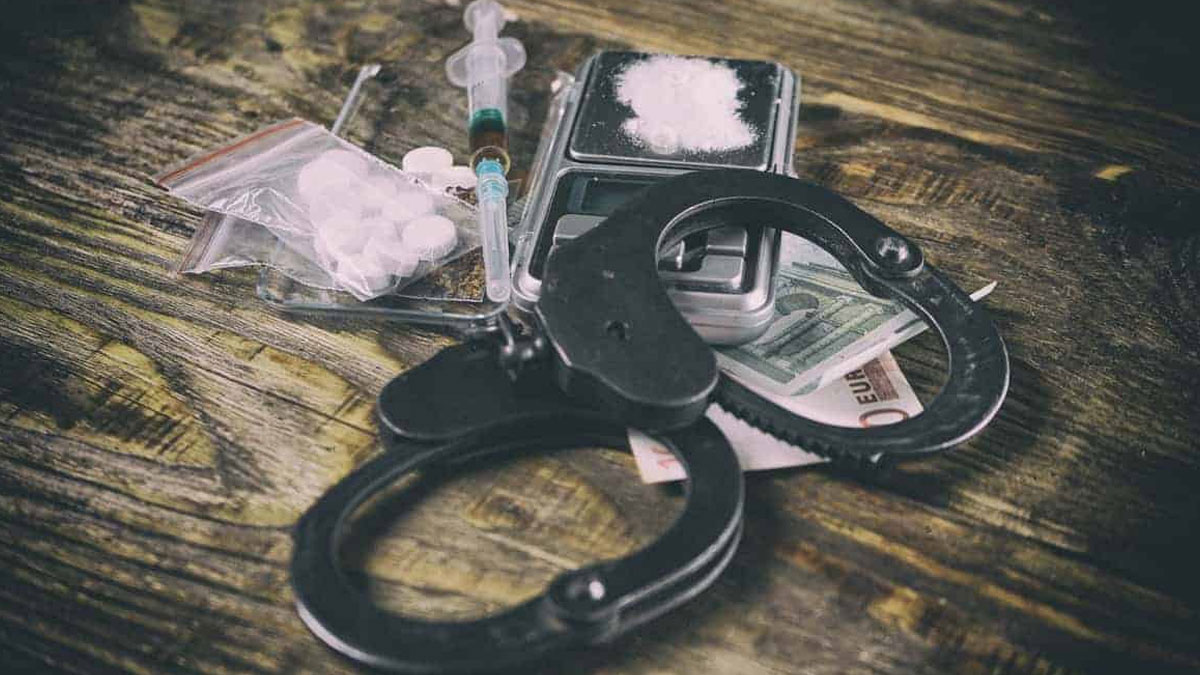 Let us tell you that on a secret information, the CBI officials caught Polish national Jacinki Andrzej Wislaw (74) at Mumbai International Airport. He had reached Mumbai from Zimbabwe via Ethiopia. When his belongings were searched, more than 6 kg of heroin worth Rs 18 crore was recovered from one of his bags. He was arrested for drug smuggling.

It may be noted that earlier the Customs Department had arrested a woman passenger at Mumbai International Airport and recovered cocaine worth Rs 4.9 crore hidden in her sandals. According to officials, the woman involved in drug trafficking was apprehended on the basis of suspicion. People are caught smuggling gold, drugs etc at Mumbai airport every day. At present, both the foreigners have been arrested in this case. The inquiry is on.