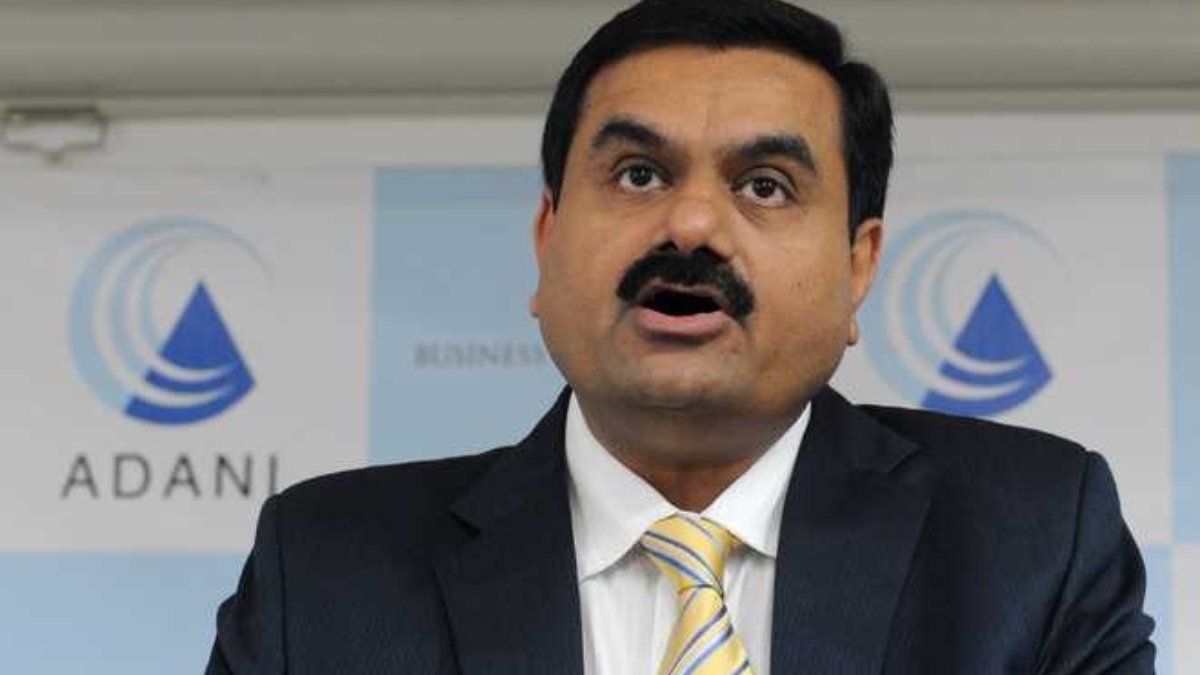 Mumbai: Adani group company has applied for license for expansion of electricity distribution business in Mumbai Metropolitan Region. The group aims to invest Rs 5,700 crore in the next five years to create the necessary infrastructure for expansion in the region. The group will set up power networks in new areas to compete with state-run Maharashtra Electricity Distribution Company (ASEDCL).

In an advertisement published in various city newspapers on Saturday, Adani Electricity Navi Mumbai (AENM) said it along with its listed parent company Adani Transmission has approached the Maharashtra Electricity Regulatory Commission for distribution license in certain areas of Mumbai Metropolitan Region like Navi Mumbai, Panvel and Thane districts. (MERC) has been contacted.

The company forayed into power distribution in suburban Mumbai four years ago after acquiring Anil Ambani Group’s Reliance Energy for over Rs 18,000 crore. The Adani group is also building Navi Mumbai International Airport with an investment of Rs 15,000 crore, which is expected to be operational in the next few years.

The group is also eyeing to distribute power to the country’s largest container port JNPT, located near Navi Mumbai. Apart from this, there are plans to distribute electricity to the industrial townships of Uran, Panvel and Taloja in its nearby areas. Under the Electricity Act 2003, application for license for distribution of electricity along with parallel companies i.e. with already existing companies was given a few months back.

The application was accepted by MERC on Friday. After that a public notice has been issued. According to the group’s application, it plans to invest Rs 5,700 crore in the next five years to create the entire infrastructure. Adani Electricity has been distributing electricity in Mumbai for more than four years. The company’s competition in this sector is with Tata Power. The company has been unable to increase market share in the segment and is now focusing on the same.