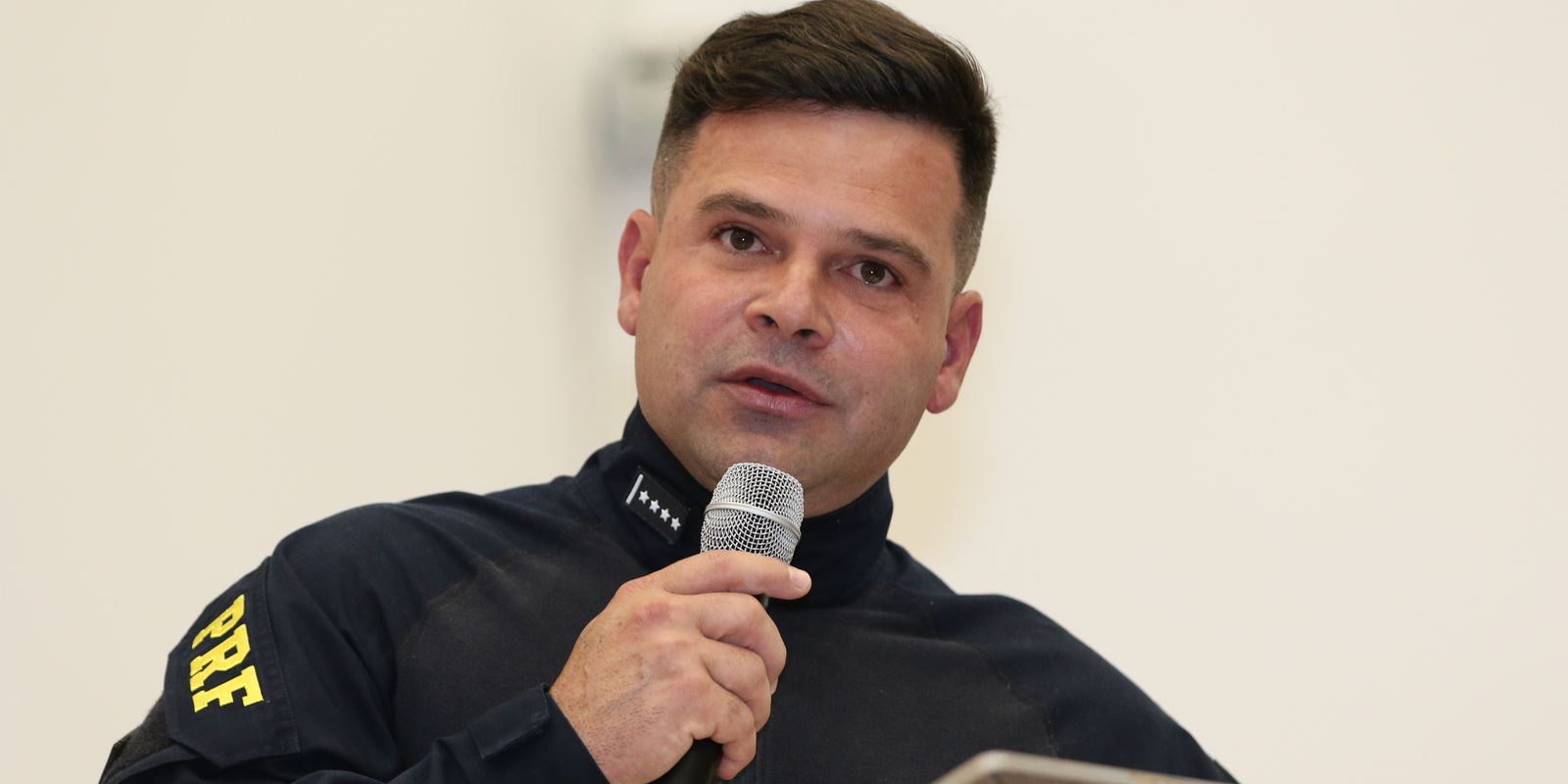 The Federal Public Ministry (MPF) asked the Federal Regional Court of the 2nd Region (TRF2) the immediate removal of the director general of the Federal Highway Police (PRF), Silvinei Vasques, for 90 days. The order was placed this Friday (25). Earlier, on the same day, the MPF filed a civil lawsuit against Vasques for administrative impropriety and asked for the removal of the corporation’s general director. Federal judge José Arthur Diniz Borges set a deadline for Vasques’ defense and denied his removal, on the grounds that he is on vacation until December 6th.

The MPF reiterated the request, arguing that “the hierarchical relationship has an intersubjective and social dimension that is not restricted to the physical work environment. In other words, the director general does not cease to be director general because he is on vacation; he is not without ascendancy over his subordinates, especially in a uniformed police organization; he is not without the power to cause reverential awe.”

In the MPF action, the body said it understood that Vasques used public office to campaign for the then candidate for presidential reelection, Jair Bolsonaro, between August and October of this year. In the inquiry, the Public Prosecutor’s Office attests that the director general of the PRF, since the beginning of the elections, made posts on social networks with messages of an electoral nature. On October 29, 2022, on the eve of the second round of elections, on his personal Instagram account, Vasques explicitly asked for a vote for Bolsonaro.

For the MPF, Vasques’ posture is related to the conduct of the PRF on the day of the second round, when several buses, especially in the northeast (where Bolsonaro’s opponent had a higher number of voters, according to surveys), were stopped by agents in operations questioned by the President of the Superior Electoral Court (TSE), Minister Alexandre de Moraes. The inertia of the PRF in roadblocks promoted by Bolsonaro voters, dissatisfied with the president’s defeat, was also remembered in the action.

“It is not possible to disassociate that the defendant’s conduct, especially on the eve of the election, contributed greatly to the climate of instability and confrontation established during the displacement of voters on the day of the second round of elections and after the official announcement of the result by the TSE ”.