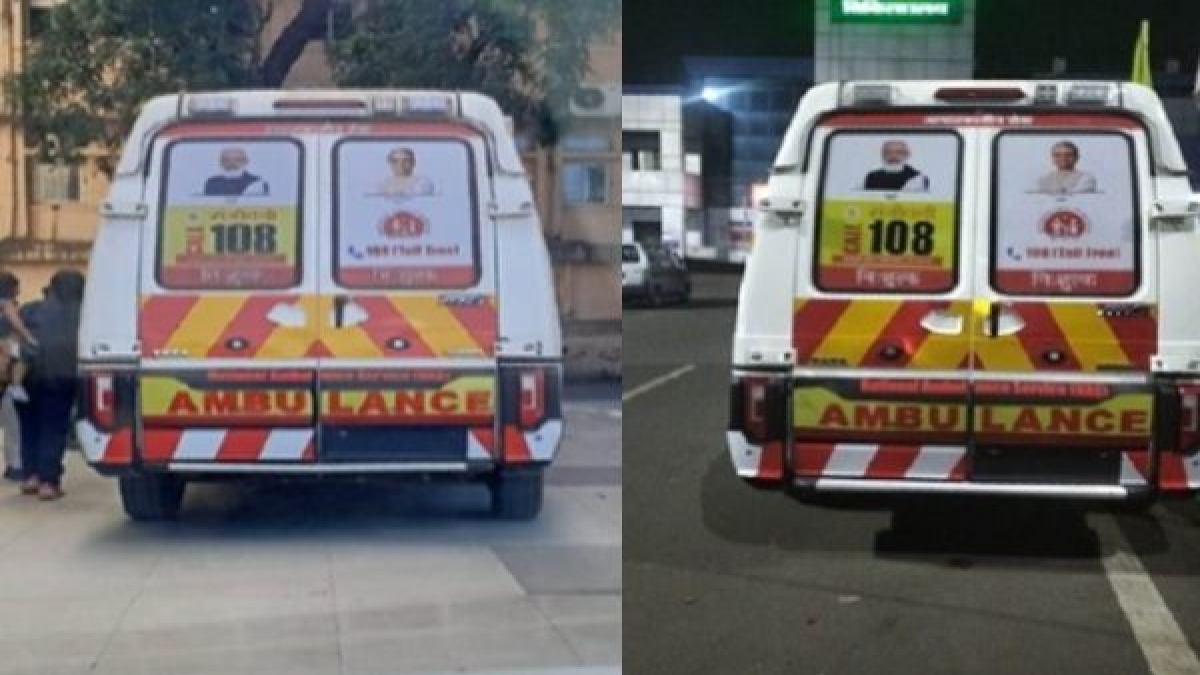 MP News: Controversy has come to the fore regarding the 108 ambulances of Chhattisgarh seen on the roads of Madhya Pradesh. Some of these don’t have numbers and some don’t have registration at all. The Aam Aadmi Party had said about this that earlier the Aam Aadmi Party had informed the administration. But Madhya Pradesh continued to suffer losses. Despite this, it was not taken care of.

Harm to the state due to violation of RTO rules: Pradeep Khandelwal
Aam Aadmi Party’s Bhopal District President Pradeep Khandelwal has said that we have been saying since a long time that there has been a lot of loss in Madhya Pradesh. At the same time, the RTOs of the state have not been able to get GST along with the tax. In such a situation, there is connivance of the officials with the company operating 108 ambulances. Due to which 108 ambulances without number are also running in the state ignoring the rules.