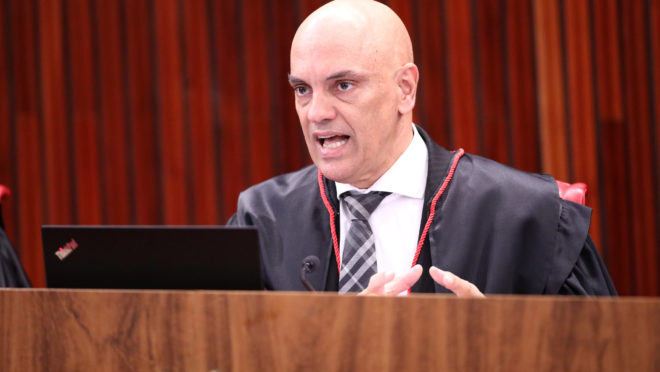 Minister Alexandre de Moraes, president of the Superior Electoral Court (TSE), decided to exclude Progressistas (PP) and Republicans from the action that condemned President Jair Bolsonaro’s (PL) electoral coalition to pay a fine of R$ 22.9 million for bad faith litigation. Moraes responded to an appeal from the parties, which claimed to disagree with the Liberal Party’s (PL) request for the invalidation of the 279,000 electronic voting machines in the second round of the presidential election.

“Both parties, Progressives and Republicans, expressly stated that they publicly recognized, by their leaders, the victory of the Brasil da Esperança coalition [do presidente eleito Luiz Inácio Lula da Silva] in the ballot boxes, according to statements published in the press, and which at no time questioned the integrity of the electronic ballot boxes, unlike what was presented solely and exclusively by the Liberal Party”, wrote the president of the TSE in the dispatch.

“In this way, I determine the exclusion of both political parties from the present action, as well as the immediate cancellation of the blockade and the suspension of the respective party funds of the Progressives and the Republicans, maintaining the conviction for litigation in bad faith solely and fully in relation to the Liberal Party”, added the minister.