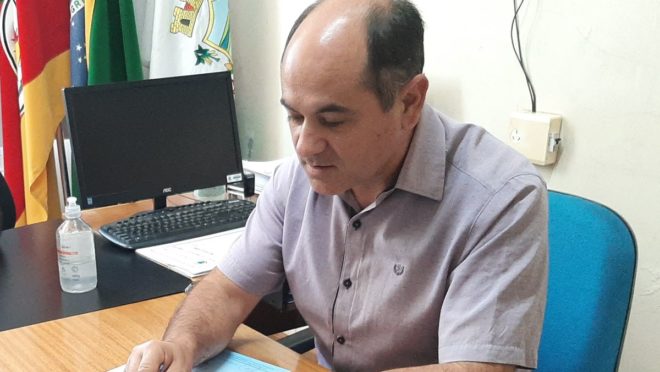 The mayor of Lajeado do Bugre (RS), Roberto Maciel Santos (PP), aged 45, was murdered inside his office on Thursday (24). A hooded man entered the town hall, asked where the office was and fired shots. Santos died at the scene. The mayor’s body will be buried this Friday (25).

A city official was also shot and taken to the hospital. He underwent surgery and the state of health was not disclosed, according to the newspaper Z.ero time🇧🇷

The deputy mayor, Ronaldo Machado da Silva (PL), was also at the scene, but managed to run towards the bathroom and was not hit by the shots, according to the g1.

The Civil Police but did not release information about the crime so as not to disturb the investigations. One man was detained by the RS Military Brigade for investigations and ended up arrested for receiving and illegally carrying a weapon. But it is not known whether or not he was involved in the murder of the mayor.