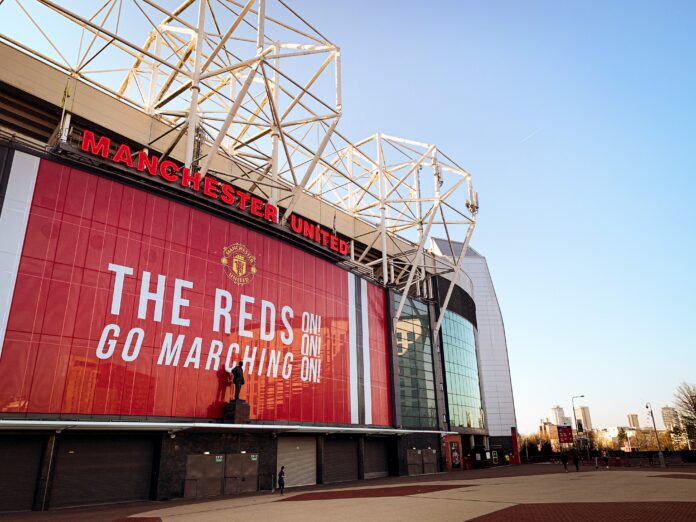 The American owners of Manchester United have recently confirmed they are considering selling the club. A recent statement from the Premier League Club said the owners are now exploring options for outside funding to help the club grow further.

This move could potentially make way for a new buyer, according to a report by Associated Press on Wednesday, November 23. The statement issued by the club said, “As part of this process, the board will consider all strategic alternatives, including new investment into the club, a sale, or other transactions involving the company”.

Another statement issued by Avram Glazer and Joel Glazer, co-chairmen of Manchester United said, “The strength of Manchester United rests on the passion and loyalty of our global community of 1.1 billion fans and followers”. The statement which was mentioned in the report also added, “We will evaluate all options to ensure that we best serve our fans and that Manchester United maximizes the significant growth opportunities available to the club today and in the future”.

United was bought by the late Malcolm Glazer in 2005, amid major uproar and backlash from fans. The American family who also owns the NFL’s Tampa Bay Buccaneers paid an estimated 790 million pounds for Manchester United.