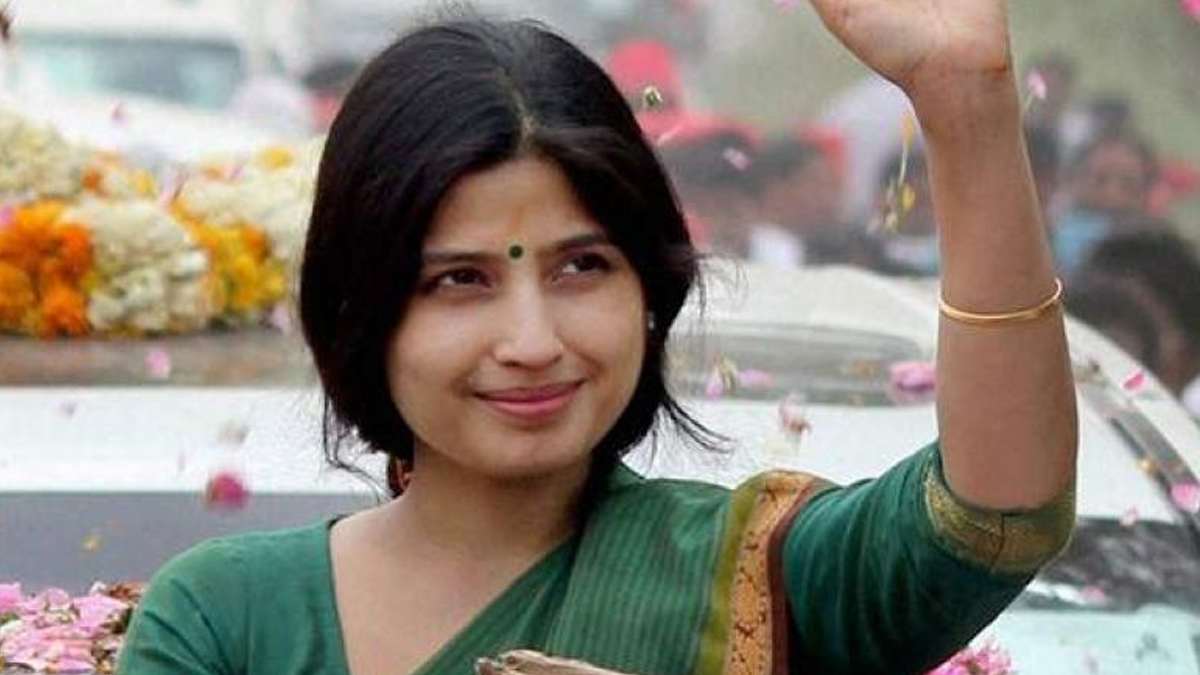 Mainpuri: Samajwadi Party (SP) founder Mulayam Singh Yadav’s daughter-in-law Dimple Yadav in the by-election for the Mainpuri parliamentary seat, which fell vacant after the demise of Samajwadi Party (SP) founder Mulayam Singh Yadav, in Mainpuri, Uttar Pradesh. ) is the candidate of the party but if the local people are to be believed then like her father-in-law Mulayam Singh Yadav, the road to victory for Dimple is not that easy. Many people believe that after the death of the SP founder, Dimple Yadav will maintain his tradition due to public sympathy.

Election not easy for Dimple Yadav

Businessman Dhirendra Kumar Gupta told ‘PTI-Bhasha’, ‘The by-election will definitely not be easy for Dimple Yadav, as the BJP is trying its best to snatch the seat from the SP. A large number of BJP leaders are already camping in the city.” Along with this, Gupta said, “The road will not be easy for the BJP as its candidate Raghuraj Singh Shakya is meeting and greeting the voters as a formality.”

Mulayam knew all the voters

He said that unless BJP workers go door-to-door campaigning, it would be difficult for Shakya to win. Gupta said, “There can be no comparison between the leader (Mulayam Singh Yadav) and his son Akhilesh Yadav, because Mulayam Singh Yadav knew each and every voter of his. However, Akhilesh Yadav is visiting more or less every house in the constituency and ensuring that he emerges victorious in the bypolls.”

Hotelier Hemant Pachauri said this bypoll is the best chance for the BJP to break the SP’s stronghold in Mainpuri due to the absence of ‘neta ji’. “If the SP loses the seat this time, it will prove to be the last nail in its political coffin. While in power, the SP had committed hooliganism in the city and people were feeling disturbed. Now the scene has changed.

Mulayam made an emotional appeal

He said, “There is a very tough contest in this by-election. At this point of time, it is difficult to say who will win or who will have an edge. Things are different this time especially with the absence of Netaji.” Pachauri said, “In the 2019 Lok Sabha elections, Mulayam Singh Yadav made an emotional appeal to the voters of Mainpuri constituency urging them to vote for him and He won by a margin of around 94,000 votes.

People breathed a sigh of relief in the BJP government.

Another local businessman K.K. Of. Gupta said, “There is no sympathy for Dimple Yadav because people were fed up with its misrule when the SP was in power.” “People have heaved a sigh of relief after the BJP government came to power in the state and the arrest of criminals. Since then there has been a decrease in crime cases.”

Local resident Bhupendra Singh also denied sympathy wave for SP and said BJP will “create history” in the bypoll and win the seat. He claimed, “Sympathy for Akhilesh Yadav disappeared the day he took over the reins of the party from his father following a family feud. There is absolutely no sympathy for him, for Dimple or for the SP.”

SP is getting whole hearted support

BJP is liar and DJ plays

Asked whether the SP’s door-to-door campaigning would be any match for the BJP’s hi-tech campaigning, 50-year-old Yadav said the BJP is involved in high-profile campaigning and that is their only job. They are liars and DJs play (songs) while we go from house to house in silence. (agency)