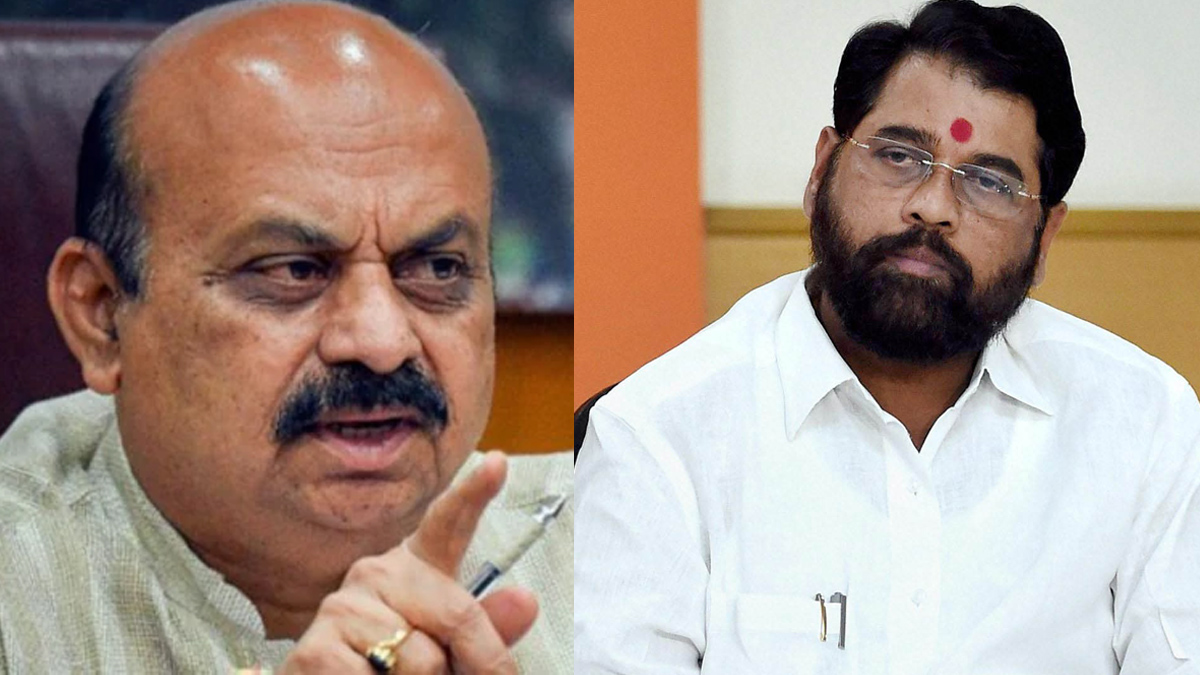 Mumbai / New Delhi: Chandrakant Patil and Shambhuraj Desai, two ministers of the Shinde government of Maharashtra, are going to Belgaum on December 3 regarding the Karnataka-Maharashtra border dispute. Here he will meet the workers of Intermediate Maharashtra Integration Committee. At the same time, he will also hold talks with Karnataka on the decades-old border dispute.

Patil and Desai have been made Coordinating Ministers to coordinate with the legal team regarding the court case on the border dispute between the two states (Karnataka-Maharashtra). Chandrakant Patil said on Twitter that there was a demand from the Intermediate Maharashtra Integration Committee to discuss the border issue. “Accordingly, Coordination Minister Shambhuraj Desai and I will visit and discuss Belgaum on December 3,” the minister tweeted along with a letter from the committee. Let’s meet. A way will definitely emerge from the discussion.

Coming to Belagavi to discuss the Maharashtra-Karnataka border question with the workers, this is the role of the Intermediate Maharashtra Integration Committee. According to this, I and Coordinating Minister Shambhuraj Desai will go to Belgaum on 3rd December and discuss with the workers.
Bhetuya, discussion will surely lead the way! pic.twitter.com/nQiq3mgzcE

According to a recent government proposal, the minister will be responsible for coordinating with the committee that seeks the merger of Marathi-speaking areas in Karnataka with the state. The proposal also states that, Chandrakant Patil and Shambhuraje Desai will also look into the problems of the residents of those 865 villages in Karnataka. It is noteworthy that, since its formation in 1960, Maharashtra has been at loggerheads with Karnataka over Belgaum (also known as Belagavi) district and 80 other Marathi-speaking villages. Belgaum and these villages are in Karnataka.