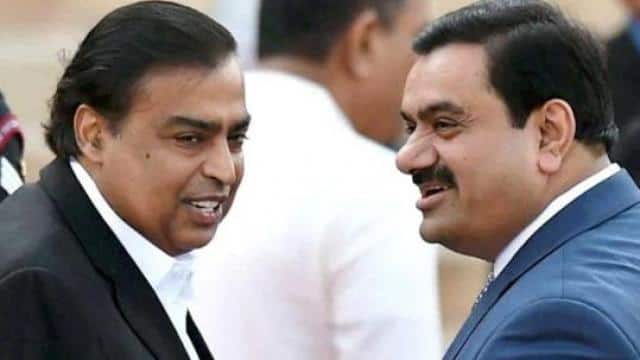 The reason for the rise in shares of Lotus Chocolate Company Limited
There is a deal with Mukesh Ambani behind the rise in the company’s shares. Actually, Ambani has bought Lotus Chocolate Company. It was announced recently. Let us tell you that Reliance Consumer Products Limited (RCPL) and Reliance Retail Limited, a Reliance Group company, have announced an open offer to buy an additional 26 percent stake in Lotus Chocolate. This open offer will open on February 21, 2023 and close on March 6, 2023. The fixed price of the open offer has been fixed at Rs 115.50 by the company. Let me tell you, these two firms together will buy 33.38 percent stake in Lotus Chocolate. Reliance Industries is looking to expand rapidly in the FMCG sector. This acquisition is part of that plan. In the information given by Reliance Retail, it was said that in the coming time, 51 percent stake can be bought from the promoters at Rs 113 per share. Also, RCPL will come out with an open offer for another 26 per cent.

Strictness of RBI, ban on transactions of this bank, know what is the reason?

The reason for the rise in PTC India shares
Adani is behind the rally in PTC India shares. Actually, there is news that Adani Group can buy stake in this company, since then there is a sharp rise in the shares of the company. NTPC, NHPC, Power Grid and Power Finance Corporation have 4-4 percent stake in this company. These companies can sell their stake. According to ET’s report, bids can be invited by the end of this month. However, PTC India, on the question of selling stake by the promoters, has said that they have no information about this issue. If Adani Group buys stake in PTC India, then the company will dominate the energy sector as well. Let us tell you that PTC India was started in 1999.