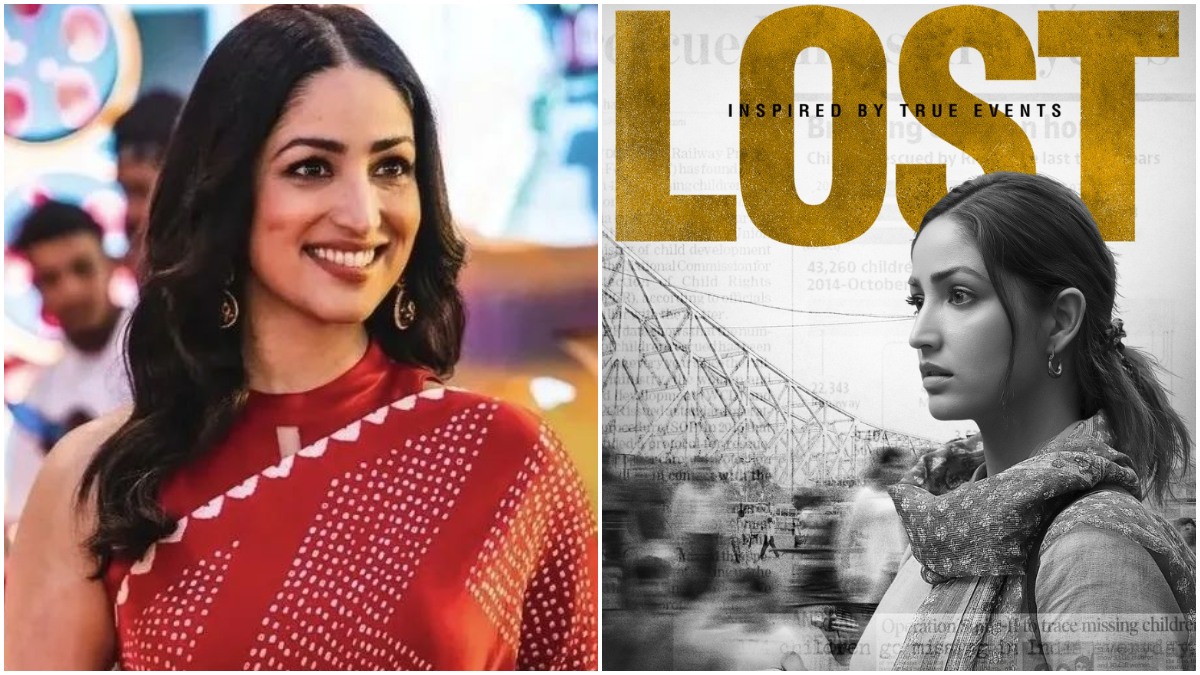 Mumbai : Today is the 34th birthday of Bollywood actress Yami Gautam Dhar. He was born on 28 November 1988 in a Hindu Brahmin family in Bilaspur, Himachal Pradesh. Today, on the occasion of her birthday, the actress has given a big treat to her fans. His upcoming film ‘Lost’ directed by Anirudh Roy Chowdhury will not be released in theaters but on the OTT platform.

Yes, ‘Lost’ produced by Zee Studios in association with Namah Pictures will release on OTT platform ZEE5. However, the date on which the film will be released has not been revealed yet. Zee5 has shared the first look poster of actress Yami Gautam from the film on its official Instagram account. Sharing the first look poster, G5 wrote in the caption, ‘The birthday girl is ready to start the search for the truth! Happy Birthday Yami Gautam Lost on Zee 5 is coming soon.

Let us tell you that apart from Yami Gautam, Pankaj Kapoor, Rahul Khanna, Neil Bhoopalam, Pia Bajpai and Tushar Pandey will also be seen in their lead roles in the film ‘Lost’. Please tell that the film ‘Lost’ has had its Asian premiere at IFFI. The story of the film ‘Lost’ is based on true events. Which narrates the story of a bright young crime reporter. The film is written by Shyamal Sengupta and Ritesh Shah. This news is very good for the fans. The film ‘Lost’ will soon be released on ZEE5.