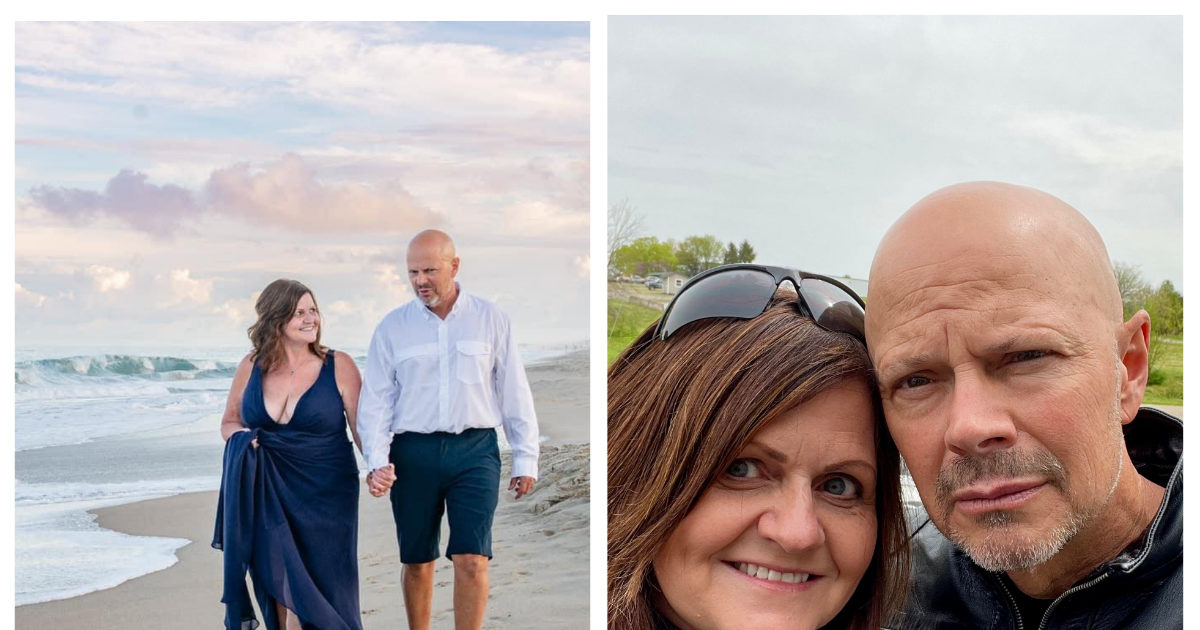 Husband awakes from accident thinking its 1993: After a big accident… head injury… loss of memory and then by reminding the old things to cure the patient. We often used to see such things in Hindi films during the 1990s. But sometimes such incidents happen in real life too. One such film story was repeated in Virginia, USA. A person fainted after the road accident. When he regained consciousness, he lost his memory. He went back 29 years. They thought it was the year 1993. So he proposed his wife again.

According to ABC 7 News, on Father’s Day in June this year, Andrew and Kristy Mackenzie were returning home after a family party. Meanwhile, Andrew’s motorcycle became a victim of a road accident. The bike collided with a car. According to an eyewitness, the collision was so severe that both of them fell about 60 feet away. Both of them were immediately admitted to the emergency ward of the hospital.

that moment was scary
When Andrew regained consciousness in the hospital, Christie was deeply shocked. Andrew, 58, lost his memory and thought it was 1993. He told, ‘He knew me, but I thought he was wandering. That is the scariest day of my life. I could not understand what I would do now. How will his memory come back?

29 years of memory completely gone
They had been married for 37 years and had completely lost their memory of the last 29 years. He could not even recognize his daughter. Doctors were unsure of her condition, even though the couple had been together for many years, but Christie had a stroke at age 17, her mother died of breast cancer, and Andrew He battled prostate cancer in 2016. However, this accident was the worst for Christy.

memory came back like this
After Andrew was transferred from the ICU, Christie asked the hospital to keep her in the same room, saying, ‘I just wanted to be with him. We also had a ‘do not disturb’ sign made by a nurse. Slowly his memory started coming back. After spending 11 days in the hospital, he was finally allowed to go home on 10 July.

proposed again
In August, on a family beach trip to North Carolina, the two were able to walk for the first time without the use of a wheelchair or walker. Andrew took advantage of this time and while walking on the beach, he got down on one knee and proposed to Christy a second time.