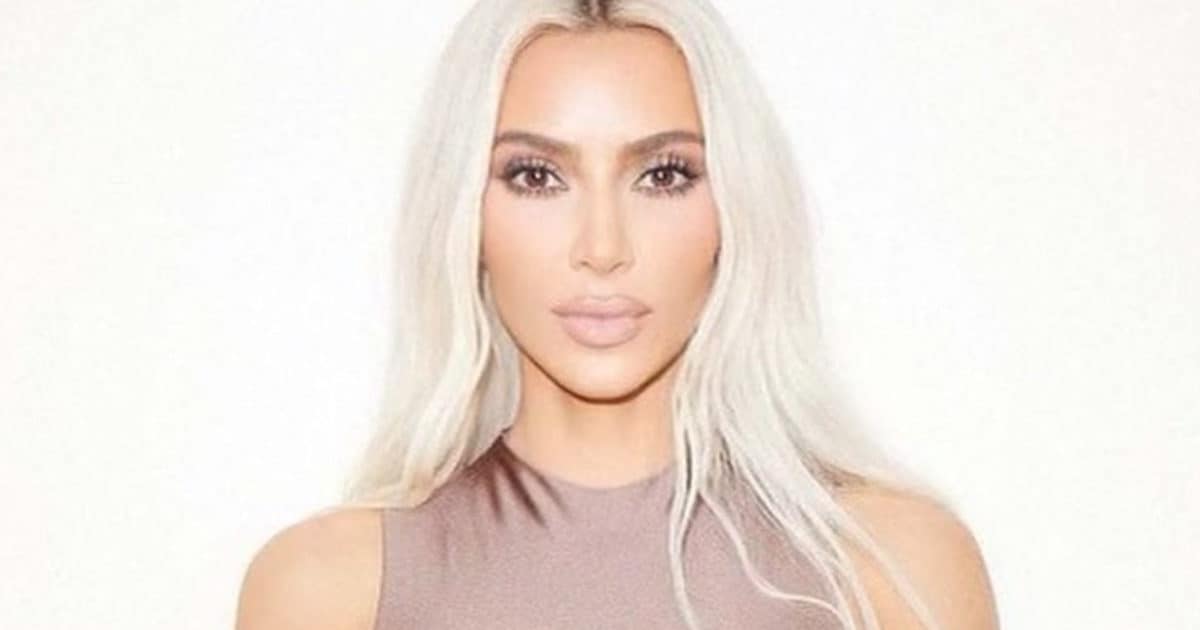 New Delhi: ‘Balenciaga’ has come into controversy due to the holiday ad campaign. Kim Kardashian, who frequently works with the luxury fashion brand, finally broke her silence on the issue on Sunday. Kim thought it necessary to answer when her Instagram post was filled with people’s questions.

Kim was being asked by her fans why she has remained silent on the controversial ad campaign, while raising the issue using the #Boycott’Balenciaga’ tag. In a series of tweets, Kim has clarified the reason behind his silence on the issue and expressed his views. He wrote in the tweet, ‘I have been quiet for the past few days, not because I am not disappointed and angry with the ‘Balenciaga’ campaign, but because I wanted the opportunity to talk to their team, so that I could understand myself. How did all this happen.’

She further said, ‘I am a mother of four children, I am shaken by the disturbing pictures. The safety of children should be kept at the top and any attempt to condone child abuse of any kind should have no place in our society.

Speaking about the future of her relationship with ‘Balenciaga’, Kim Kardashian said that she is currently re-thinking her relationship with the brand. They believe that this should not have happened. Apart from this, she wants to know what steps the luxury fashion brand is taking for the safety of the children.

‘Balenciaga’ has faced some serious backlash from social media users for its new ad campaign, which shows children holding high-fashion bags that feature teddy bears. The fashion brand has apologized and removed the ad from the internet.