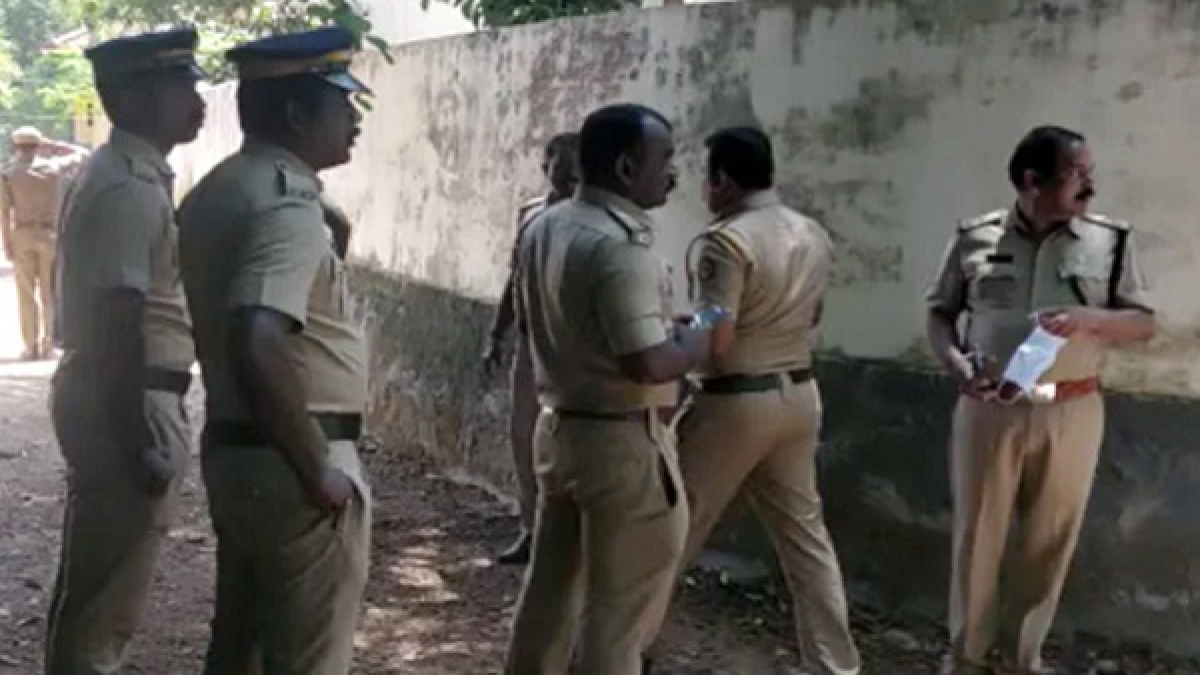 Kerala News: Protesters led by the Latin Catholic Church attacked the Vizhinjam police station on Sunday night to protest against the construction of the Adani port in Kerala. In which at least 29 policemen were injured and police vehicles were also damaged. According to the police, the protesters targeted the police station with sticks and stones. He deliberately attacked the police officers. The move comes after one person was arrested and a few others detained in connection with the violent protests on November 26.

At least 29 policemen were injured, a Special Branch police official told PTI. They have been admitted to different hospitals for treatment.