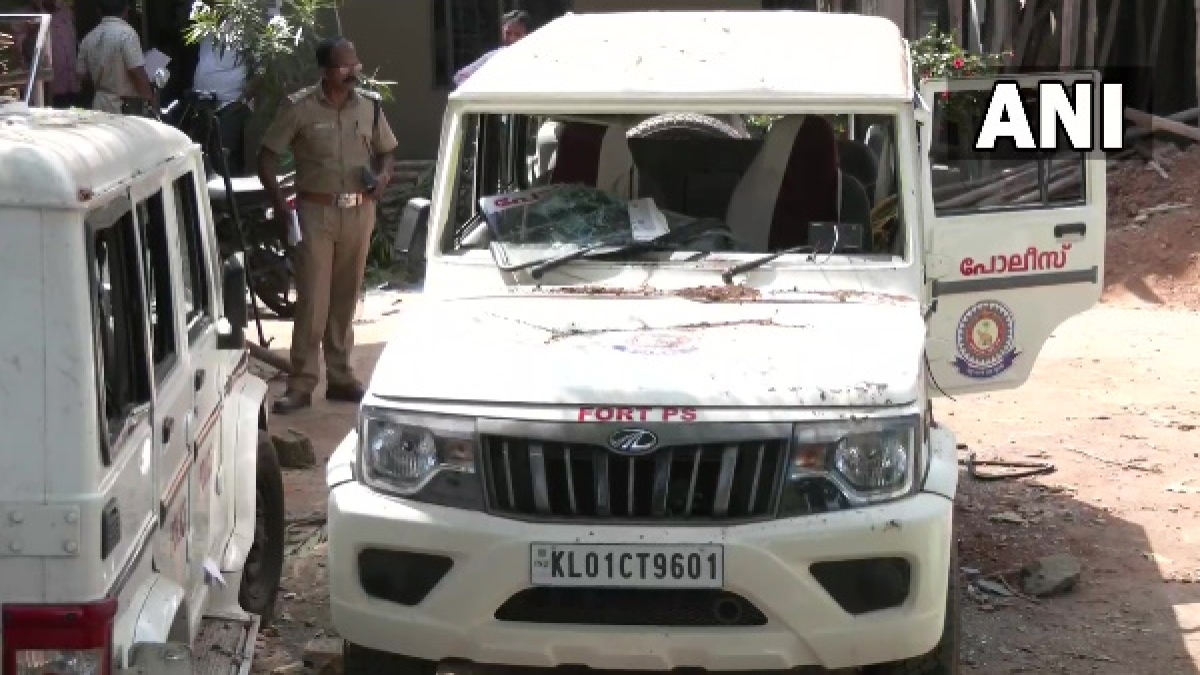 Kerala Anti Port Protest: There is fierce opposition to the construction of the Adani Seaport in the state of Kerala in South India. Vizhinjam police station in Thiruvananthapuram was allegedly attacked by agitators on Sunday. In which many policemen including 36 police officers died. The protesters damaged other government properties including police jeeps. Police officials said that an FIR has been registered against a total of 3000 people, including Latin Catholic priests, in this case.

A mob of agitators organized by the Latin Catholic Church attacked the Vizhinjam police station here on Sunday night to protest against the construction of the Adani port, injuring 36 police officers and damaging police jeeps, according to police officials. It may be mentioned that angry fishermen have gheraoed the Rs 7,525 million container transshipment plant of Adani Ports in Vizhinjam due to this project of making Adani port.

Significantly, agitators attacked police officers with sticks and bricks when a person was being taken into custody and some others were being taken to jail after violent protests on November 26. That’s why the mob did this attack. After which a case has been registered against 3000 known persons.