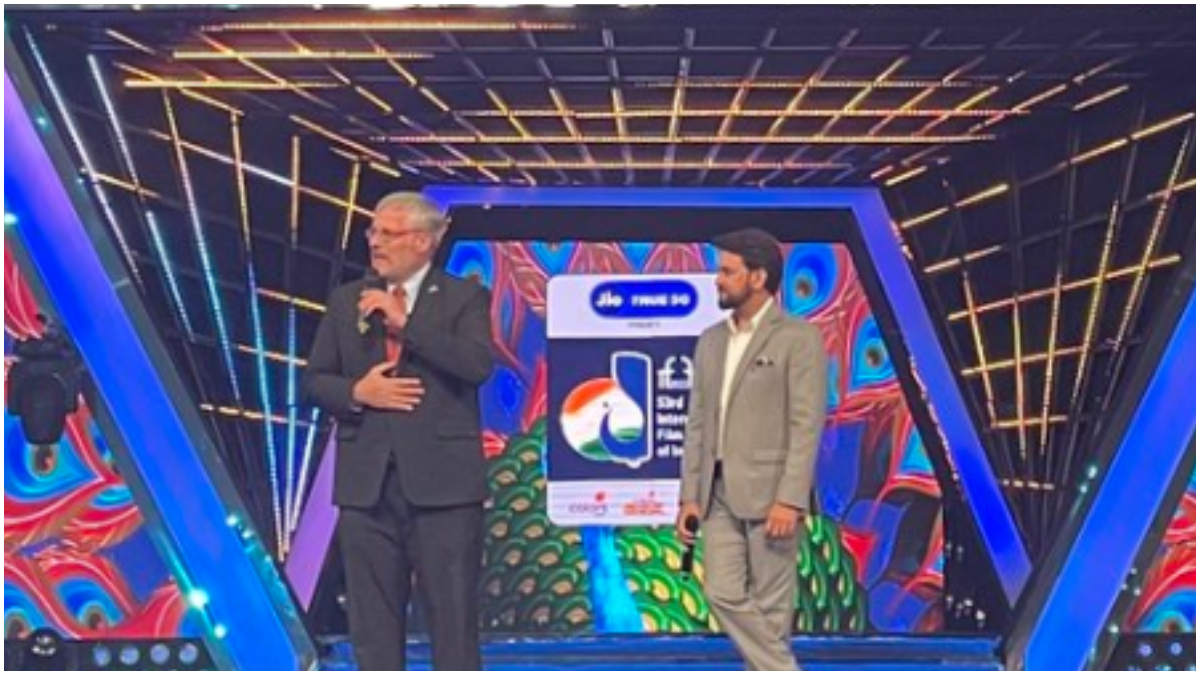 New Delhi: There is a lot of ruckus going on regarding the film ‘Kashmir Files’. Israeli director and jury head, Nadav Lapid, has apologized for the controversial statement regarding this film by the ambassador of his country. In a series of tweets, he lambasted jury head Nadav Lapid. Nadav Lapid gave a controversial statement regarding the Indian film Kashmir Files. Since then it was being strongly condemned. Israel’s ambassador has reprimanded him. Said that you should be ashamed.

Israeli Ambassador to India Naor Gilan wrote an open letter to Nadav Lapid along with the video. He wrote in the tweet that after his criticism on Kashmir files, he has to write like this and it is not in Hebrew language because I want Indian brothers and sisters to understand it. This is pretty long so I want you to get the basics down first.

Ambassador of Israel to India, Naor Gilon tweets an open letter to Int’l Film Festival of India, Jury head, Nadav Lapid. Says,”feel free to use liberty to sound your criticism of what you dislike in Israel but no need to reflect your frustration on other countries” #KashmirFiles pic.twitter.com/jNFOp1fpKA

He tweeted six one after the other. Gillan said that in Indian culture the guest is treated like a god. You have insulted the Indian invitation to head the panel of judges at IFFI. Made a mockery of their trust, respect and warm welcome.

He further wrote that our Indian friends called the cast of ‘Fauda’ series here and they got a lot of love in India. You need to introspect about your behaviour. I also said from the stage that our two countries have many similarities as we are fighting a common enemy and that is our bad neighbour.

Significantly, Israeli director Nadav Lapid had said that he was surprised by the performance of ‘Kashmir Files’ here. It struck us as a propaganda and vulgar film, inappropriate for such a prestigious film festival. I feel comfortable sharing this sentiment with you openly as the spirit of the festival can accept critical discussion. Since then there has been a ruckus.